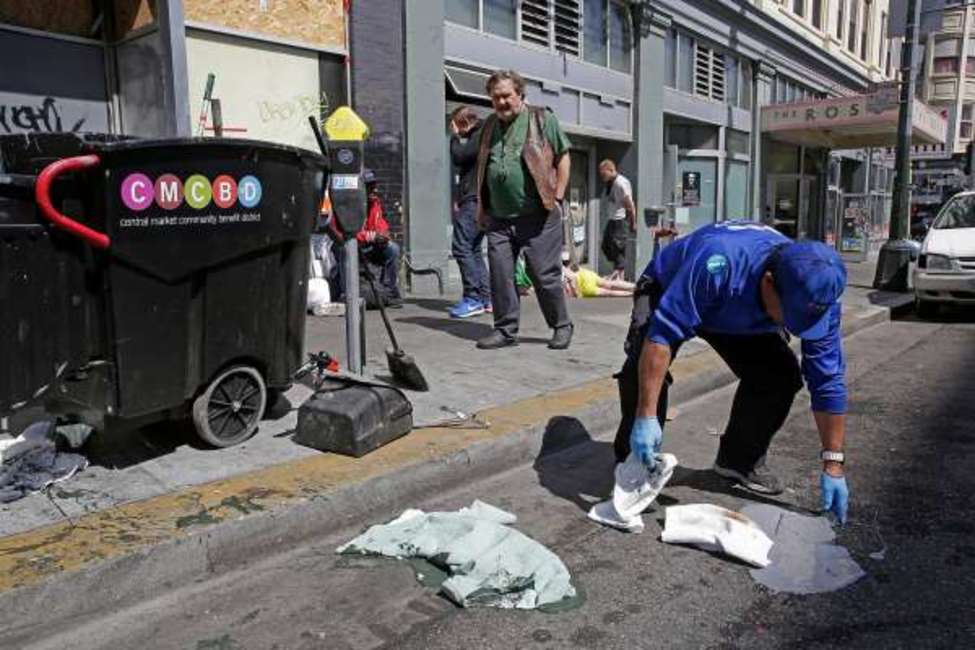 BREAKING NEWS – San Francisco, California – The mayor of the city by the bay London Breed, feels she is getting the last laugh against people that have criticized the city’s filth. “Who’s laughing now?” she said at a press conference. “People were very critical of San Francisco because of all of the human feces scattered pretty much every where you looked, due to our homeless issue. However, the stench from the countless piles has prevented protesters and looters from terrorizing us, because large crowds will quickly become frustrated from being forced to constantly watch where they step. This way, we don’t have to deal with their crap, and they don’t have to deal with ours.”