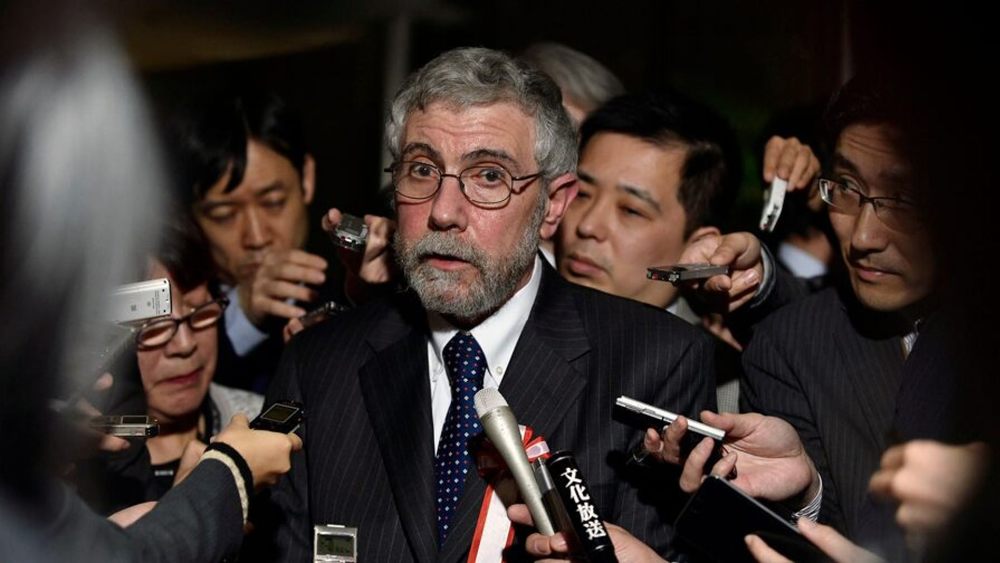 BREAKING NEWS – Ann Arbor, Michigan – University of Michigan professor Justin Wolfers and dozens of other academics are leading a massive effort to have an senior faculty member at the University of Chicago professor Harald Uhlig removed from his position at the world’s preeminent economics journal — all because he criticized Black Lives Matter’s push to defund police departments.

The New York Times’ Paul Krugman, an anti-Trump columnist who famously declared that the Internet would prove less important than fax machines, joined in on the attack, writing: “Editor of the Journal of Political Economy, a powerful gatekeeper in the profession. And yet another privileged white man who evidently can’t control his urge to belittle the concerns of those less fortunate.” Some of Krugman’s other past dubious declarations include that Trump’s election in 2016 would bring about a global recession even though the economy was booming, that World War III would begin in 2017, and in 2019 the Grand Canyon was going to be filled with water, and converted into a gigantic year round outdoor ice skating rink.