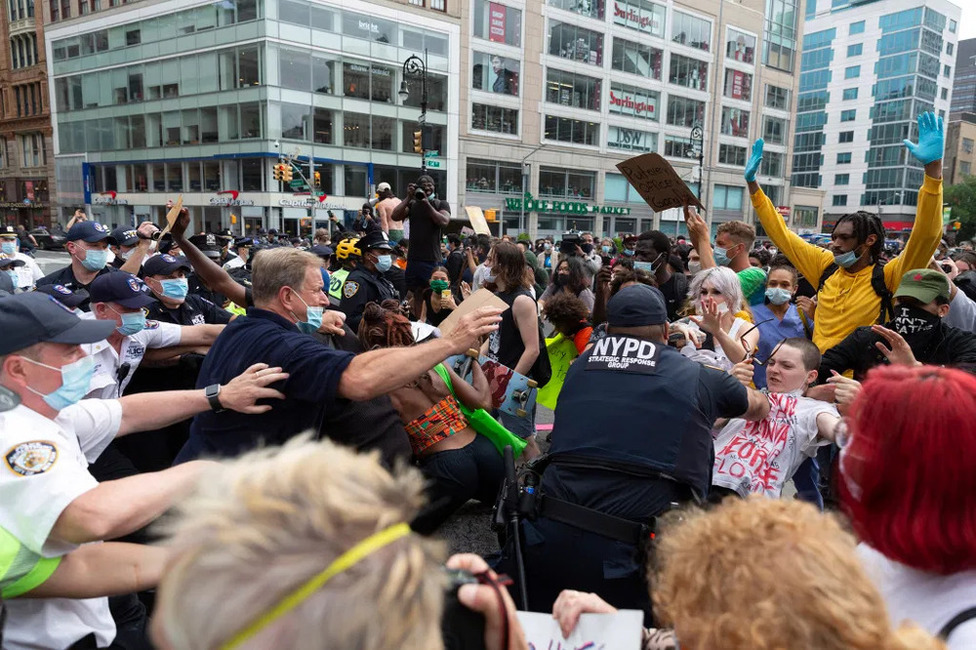 BREAKING NEWS – New York City, New York – The focus of so much of the recent protests has been on police violence against demonstrators and others, but in New York City, the union that represents NYPD detectives is turning the tables.

“If you assault a New York City Detective and there are no consequences from the criminal justice system, we have to have other means to protect our detectives,” said Paul DiGiacomo, president of the Detectives’ Endowment Association, which has represented some 19,000 current and former detectives. He vowed to sue any protester, rioter or looter who attacked its members.

The President of the ACLU Susan Herman objected to the plans of the Detectives’ Endowment Association. “This tactic by the police is unprecedented,” she explained. “I will challenge them on this issue all the way up to the Supreme Court, because the NYC cops are attempting to punish protesters for simply expressing their constitutional right of freedom of expression through the use of projectiles.”