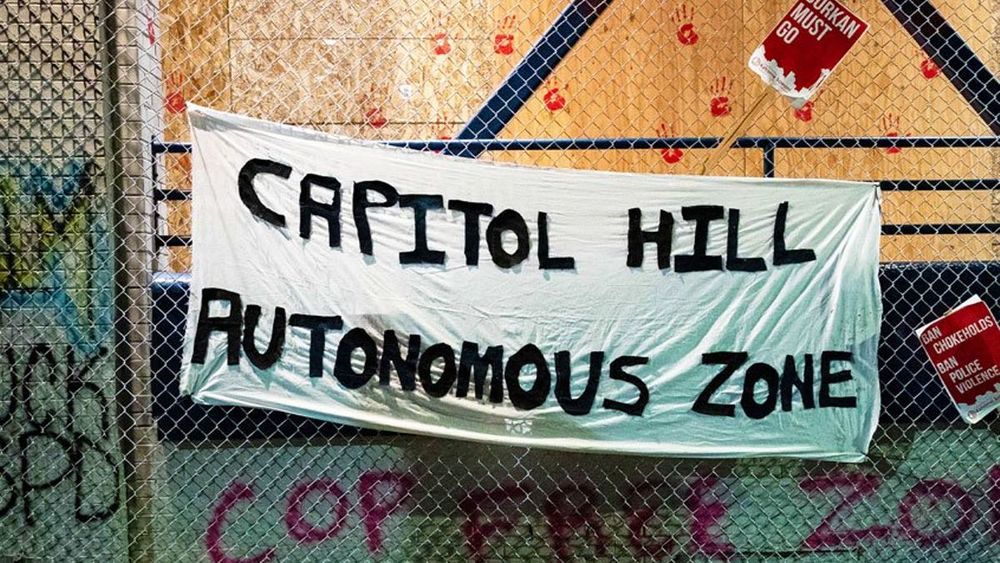 “We have heard, anecdotally, reports of citizens and businesses being asked to pay a fee to operate within this area. This is the crime of extortion. If anyone has been subjected to this, we need them to call 911,” Assistant Chief Deanna Nollette said at a press conference.

The mayor of Seattle Jenny Durkan addressed the controversy with a different perspective. “If protesters demand money from businesses, the income through extortion is a matter that should be addressed by the IRS, thus this city does not have jurisdiction over the shakedowns because it’s a federal issue and no concern of mine.”