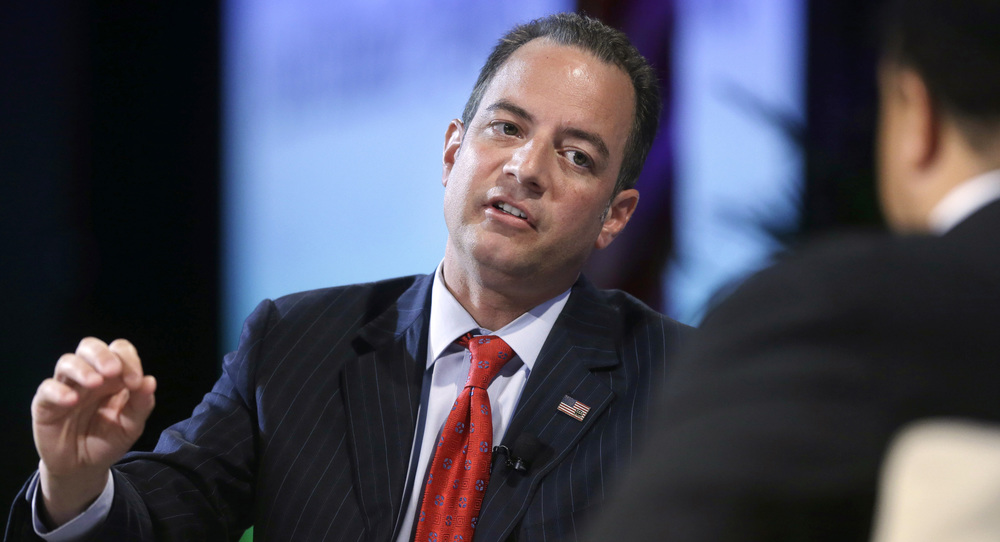 “I think the president is going to eat up Joe Biden in debates,” Priebus said on “Hannity,” “and they should say, “We want six debates, not three debates in September and October.”

The DNC Chair Tom Perez quickly responded to the suggestion by Priebus. “He is not going to strong arm us into letting Joe Biden talk more,” explained Perez. “As a matter of fact, we prefer a mail in debate, where the questions are sent to Biden so he can craft an articulate response to each question in the privacy of his basement. If President Trump rejects this demand, it will show that he has no confidence in the USPS, which is a federal agency that he oversees! Besides, considering what we believe Trump will do to Biden on a debate stage considering the former VP’s current fragile mental and intellectual condition, the president can get arrested for elderly abuse.”