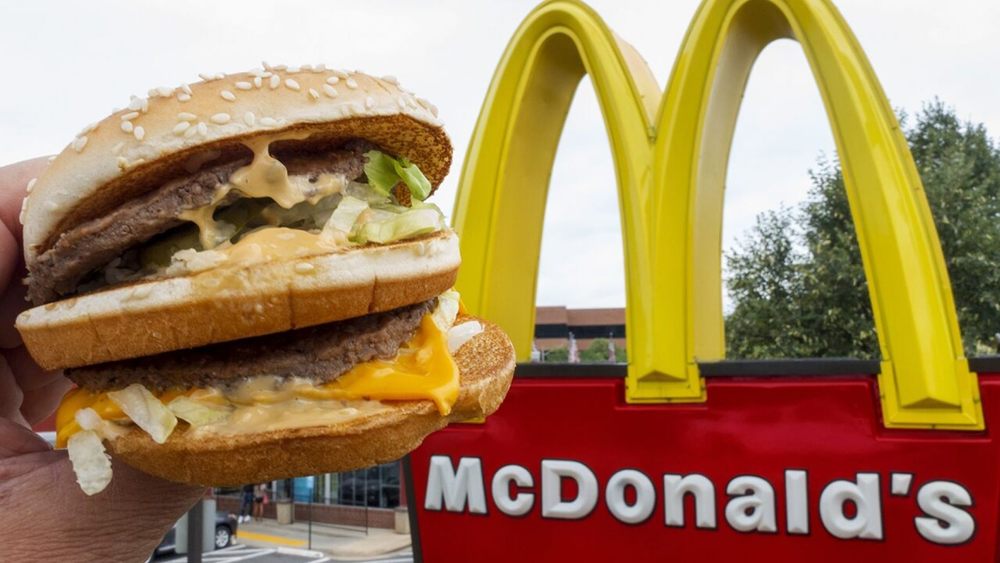 BREAKING NEWS – Oakbrook, Illinois – The Big Mac. It’s a sandwich so synonymous with McDonald’s that it’s hard to believe it wasn’t on the original restaurant’s menu. But it’s even harder to believe that McDonald’s considered calling it anything other than a “Big Mac.”

After putting it on the menu in 1967, Delligatti realized he was on to something — and so did McDonald’s corporate, which wanted to take Delligatti’s double-decker burger nationwide in 1968.

There was just one issue: They hadn’t settled on a catchy name. Early on, the top contender was “The Blue Ribbon Burger,” but the ad executives with McDonald’s were still entertaining other ideas. Other names considered for the famous sandwich back then was the “Super Burger”, “Gigantic Beef” and the “Butt Expander”.