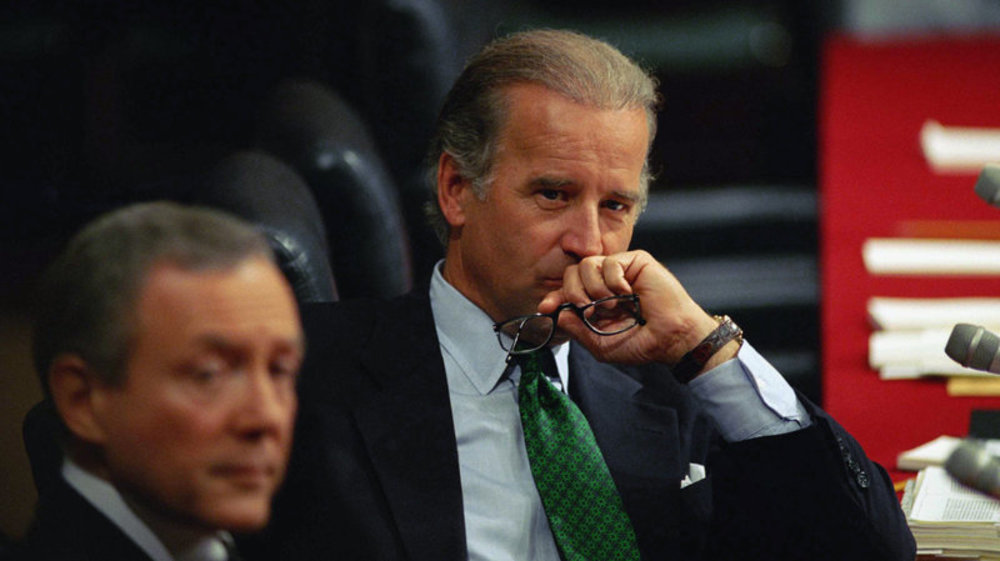 BREAKING NEWS – Dover, Delaware – A recently resurfaced video clip shows Joe Biden calling members of a Confederate heritage group “fine people” in 1993. Speaking at a Senate Judiciary Committee hearing on July 22, 1993, Biden offered something of a positive endorsement for the United Daughters of the Confederacy (UDC), which has been linked to the Ku Klux Klan.

“For the record, I have nothing to do with the KKK,” explained Biden. “The only time I interacted with them is when they helped me draft the 1994 crime bill which caused blacks to get extra long prison sentences. Other than that, there has been very little contact.”