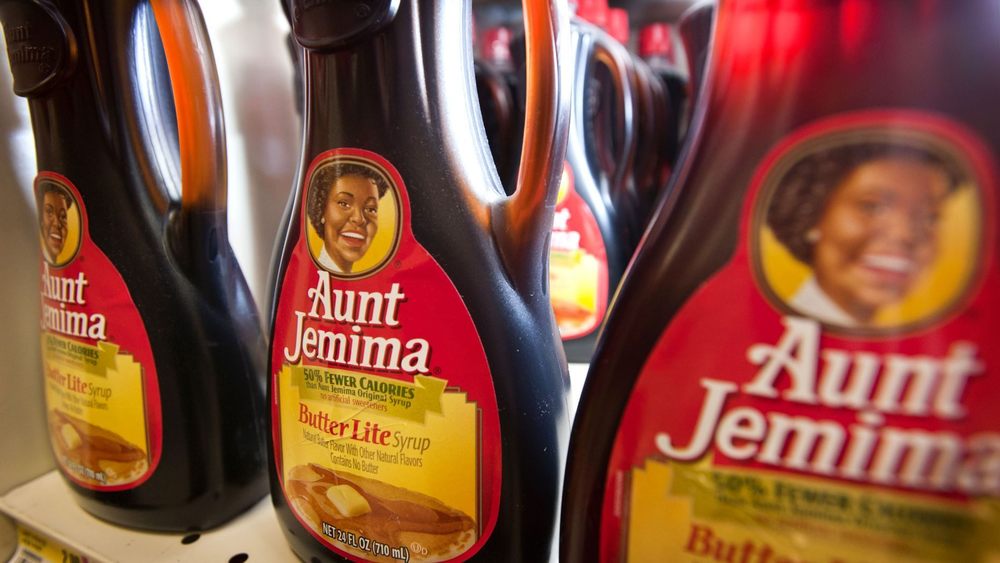 BREAKING NEWS – Chicago, Illinois – Aunt Jemima is being rebranded with a new name and image, parent company Quaker Oats has announced, acknowledging that the face of the brand was “based on a racial stereotype.”

They announced that the line of pancake mix, syrup, and other breakfast foods will be debut a new look as part of Quaker’s push to “to make progress toward racial equality.”

“We recognize Aunt Jemima’s origins are based on a racial stereotype,” said Kristin Kroepfl, vice president and chief marketing officer of Quaker Foods North America. “As we work to make progress toward racial equality through several initiatives, we also must take a hard look at our portfolio of brands and ensure they reflect our values and meet our consumers’ expectations. The next image on the syrup will be a hand drawn black and white image that will show no skin color to be racially neutral. And to be equally inclusive to both sexes including transgenders, the new title of the syrup will be ‘Uncle Jemima’.”