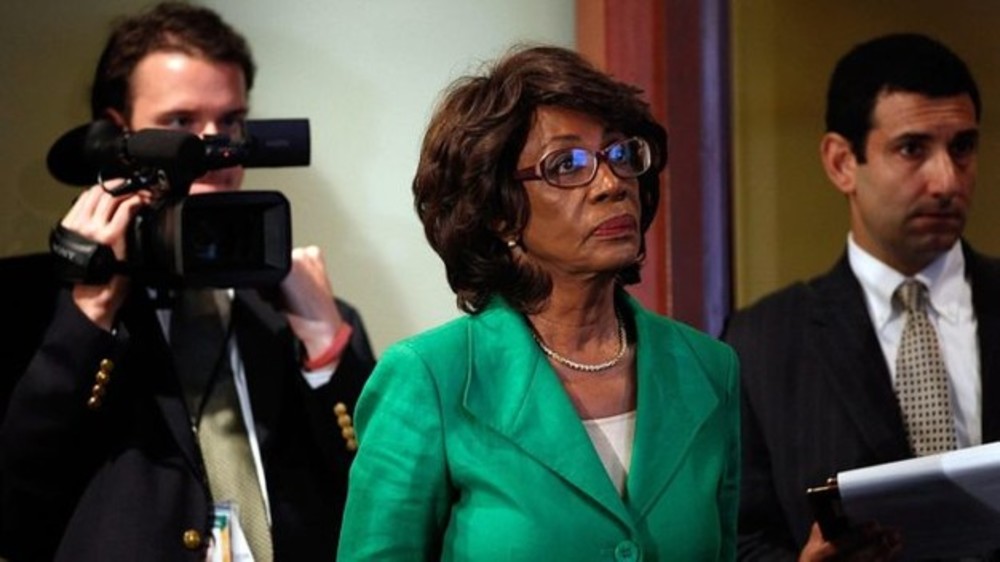 BREAKING NEWS – Washington, D.C. – Maxine Waters is introducing a bill that would allow white owned businesses to be sued for discrimination, if they refuse to rebuild businesses in black communities that were looted and burned to the ground during the riots.

“Many African-Americans were depending on many of those businesses on a daily basis,” explained Waters. “And now these wimpy white racist business owners are leaving the area, because they are afraid of flames and a few bricks. What a bunch of cowards! This is Trump’s fault! When Obama was president, there were never any riots. Not a single one! Trump wants blacks to live like cavemen. I think he is responsible for there not being in blacks in the Flintstones! I think I even saw Hanna-Barbera wearing a MAGA hat! Quarantine and impeach 45!”