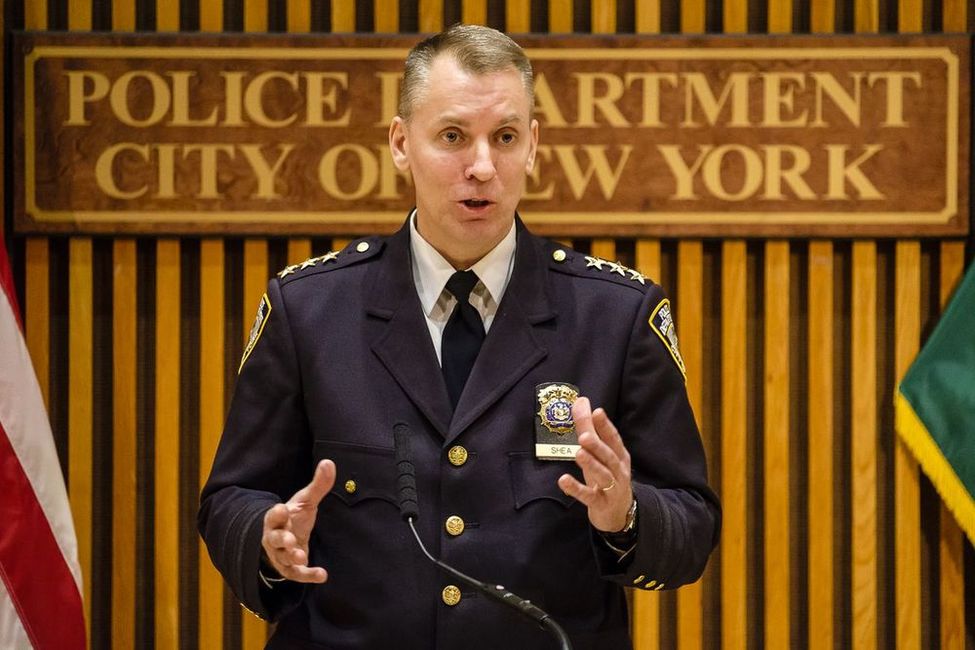 BREAKING NEWS – New York City, New York – The New York City Police Department (NYPD) has moved officers out of district attorneys’ offices in several boroughs after some prosecutors moved to not file charges against some protesters arrested during recent demonstrations.

NYPD Commissioner Dermot Shea denied that the two issues were related, but the decision to pull the department’s officers reportedly came just hours after Manhattan’s district attorney announced publicly that demonstrators would not be charged for simple curfew violations amid the protests. However Shea did admit that he recently ordered all court room bailiffs to remove their firearms and nightsticks, and replace them with a water gun and a feather duster.