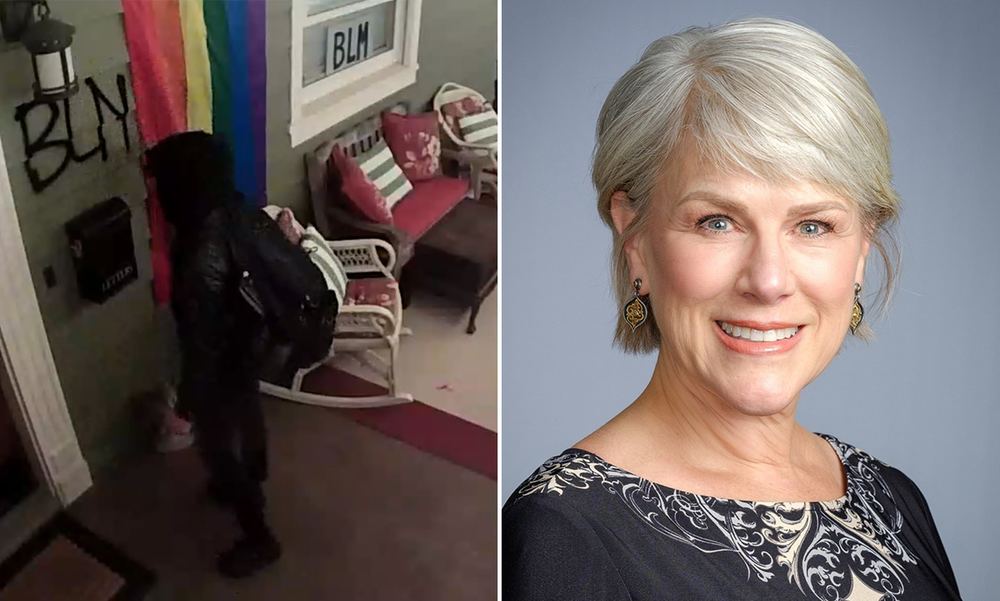 BREAKING NEWS – Olympia, Washington – A Washington state mayor was fine with the Black Lives Matter protests… but that was until vandals damaged her home, according to reports.

Now, Mayor Cheryl Selby of Olympia referred to the BLM protests as “domestic terrorism,” according to The Olympian.

“How dare they!” she angrily began at a press conference. “I gave those people a list of businesses and the addresses of my political opponents that I told them they could burn, loot, and destroy. I was not on that list! If there was some sort of mixup, that I can understood, as long as BLM pays for the damage they caused to my home. But, if it was an intentional act, I will not rest until every single one of those ruthless domestic terrorists are behind bars… forever, if I had my way!”