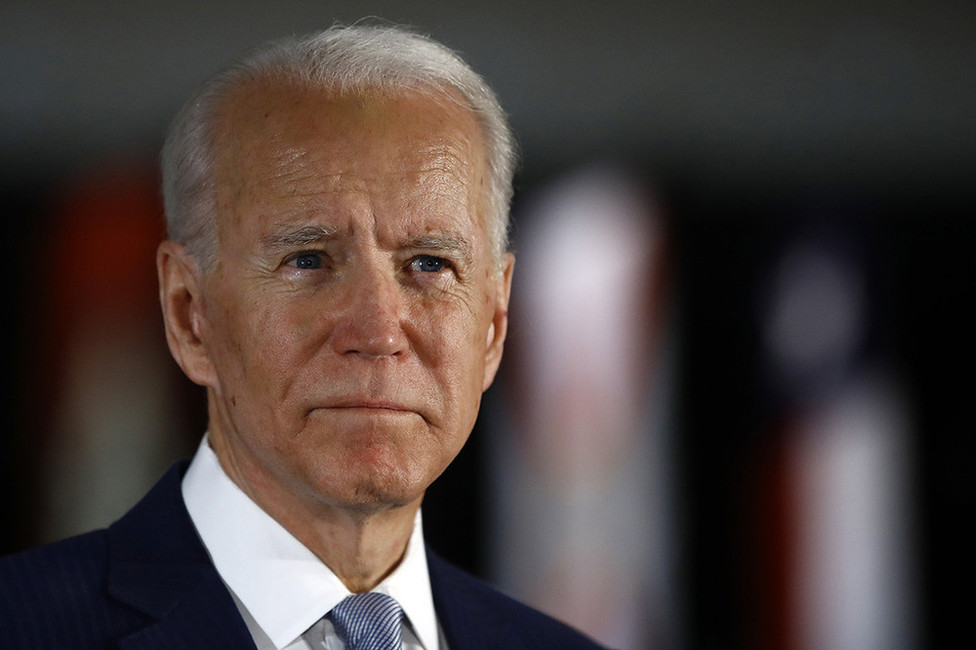 BREAKING NEWS – Washington, D.C. – Former Vice President Joe Biden is now leaning farther to the left on what he’ll do if elected, regarding law enforcement. “I’ll make some drastic changes, but I won’t be a hypocrite,” he began. “First of all, I’d abolish the Secret Service. And since very few people have ever heard of the Secret Service because it’s a secret, they are law enforcement in charge of protecting the president. I don’t need them, because I am confident I can handle the threat of any man my size and my age that approach me unarmed, with the intent to do bodily harm. And as far as local police around the country, I would make them more selective regarding responding to 911 calls, by passing a law making it illegal for them to have squad cars. When they realize that they have to walk to a location to deal with a potential crime, that gives them plenty of time to consider all options on how to confront the upcoming problem. Republicans have often called me an idiot, but I think this time they’ll be hard pressed to find a flaw in my logic on this issue.”