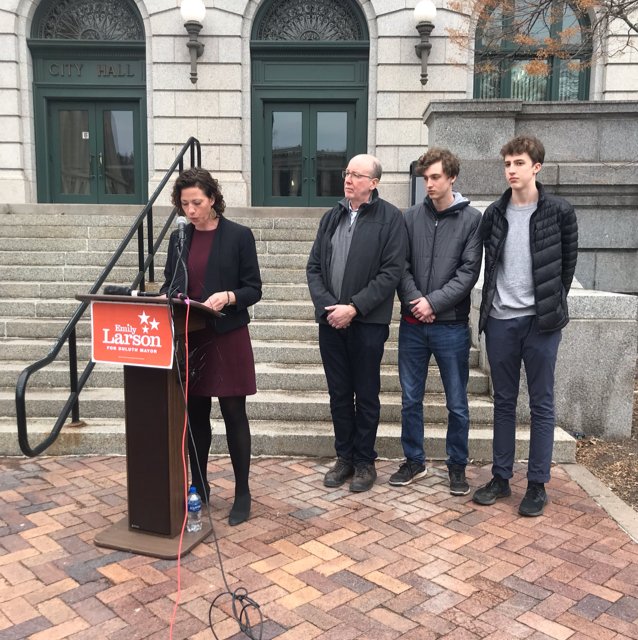 Duluth Mayor Emily Larson called on city council members to vote in approval “so that we have more inclusive leadership and less language that is rooted in hurt and offensive, intentional marginalization.” She later created a list of words that she felt were racially insensitive toward African-Americans. “Effective immediately, I don’t want any local astronomers using the term ‘black hole’, I don’t want any home owners referring to their sleeping quarters as a ‘master’ bedroom, and the word ‘Colored’ in the National Association for the Advanced of Colored People, should be replaced with the word ‘Crayoned’”.