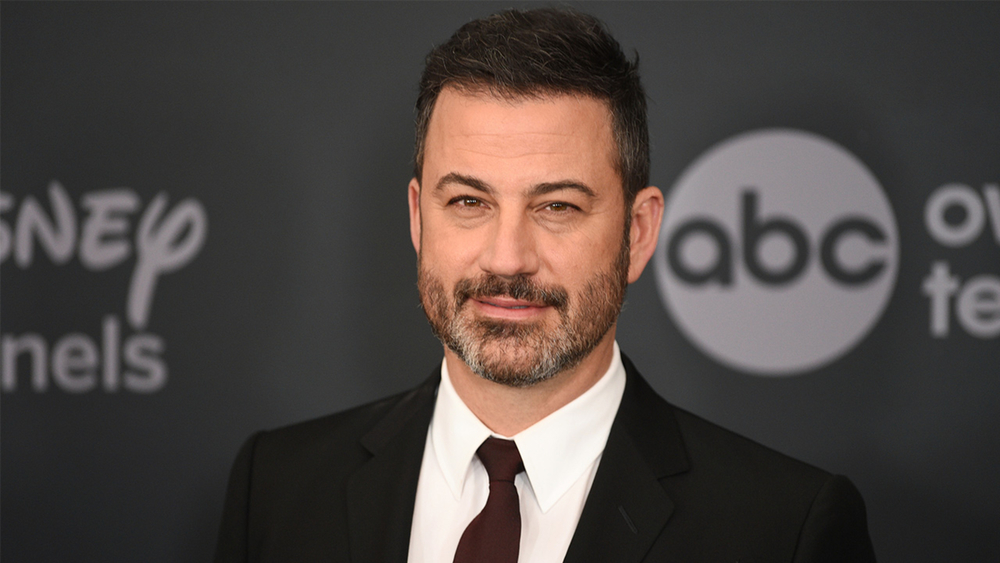 BREAKING NEWS – Los Angeles, California – Fox News recently obtained audio from a 2013 podcast in which Jimmy Kimmel, now 52, admitted to having used the N-word in 1996 when imitating Snoop Dogg for a Christmas song.

“Jimmy Kimmel must resign. It is the mandated thing to do when you use the n word!” wrote a critic. “He went into hiding with the hope that all will be forgotten. But since he is a Democrat he will be forgiven in the end!”

“Let’s keep it real,” Kimmel stated regarding the controversy. “I’m a liberal and I hate Trump, so ABC and African-Americans knows our unwritten rules. They are suppose to look the other way, and try to minimize what I said, with forgiving hearts. But in my defense, when I used the “N” word, I wasn’t referring to all black people, just a certain type.”