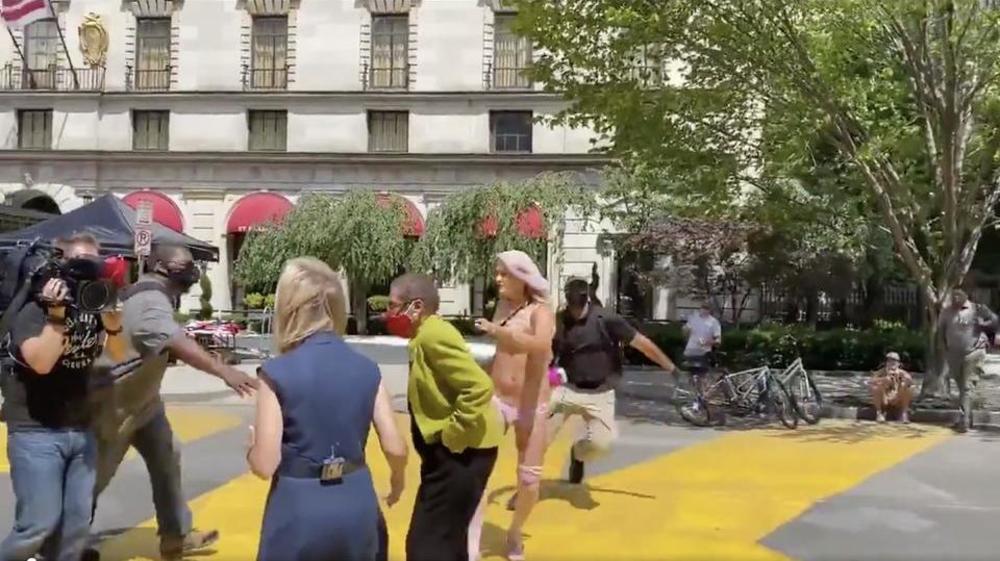 BREAKING NEWS – Washington, D.C. – Conservatives on social media noted the irony in someone asking “Where are the police when you need them?” after a person tried to attack NBC reporter Andrea Mitchell Tuesday afternoon in an area of Washington, D.C. that Black Lives Matter protesters dubbed the “Black House Autonomous Zone.”

Afterward, a person – some have claimed it was Mitchell – asks, “Where are the police when you need them?”

“I was never worried about getting seriously assaulted,” Mitchell later stated. “I only assumed they would just rob me or only slap me around. But due to me thinking fast, I informed them that I am one of countless liberal journalists that furthers their agenda on a daily basis, no matter how idiotic or insane I really think it is.”