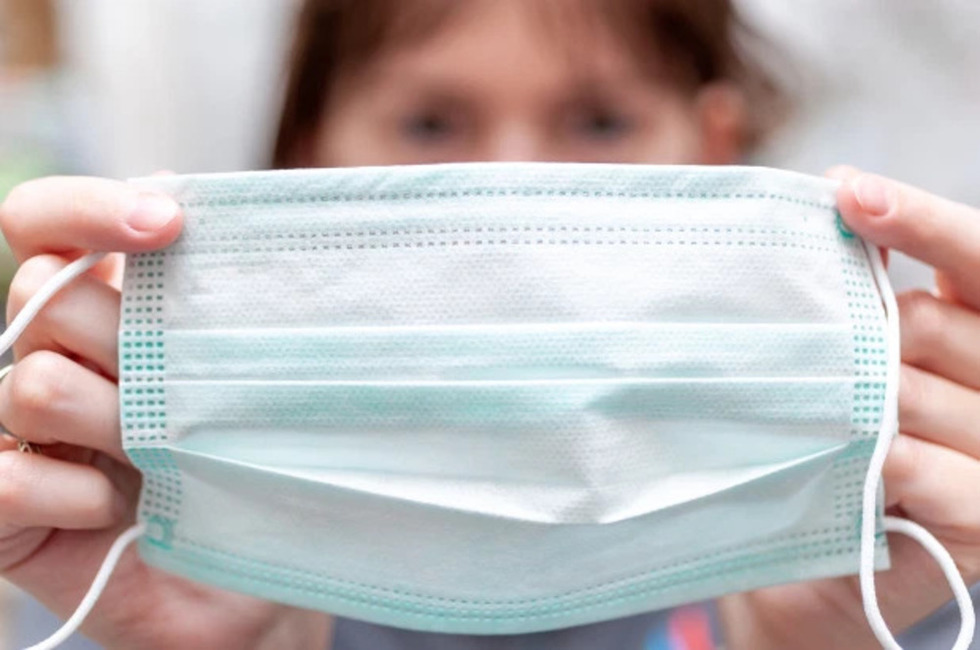 Health officials announced last week residents must wear face coverings in public settings where they may come within six feet of another individual who is not from the same household.

But people of color do not have to follow the new rule if they have “heightened concerns about racial profiling and harassment” over wearing the masks, officials said. “And it’s easy to tell if the person wearing the mask is black from a distance without seeing their skin color, because either they walk cool or semi-cool.”

“No person shall intimidate or harass people who do not comply,” health officials later added. “We are concerned about the mental health of African-Americans, not their physical health. So if any of them contracts the corona virus and dies because they didn’t wear a mask, hopefully up before they take their last breath, they will realize they made a stupid decision that cost them their lives, but a least their constitutional rights were protected and they weren’t racially profiled.”