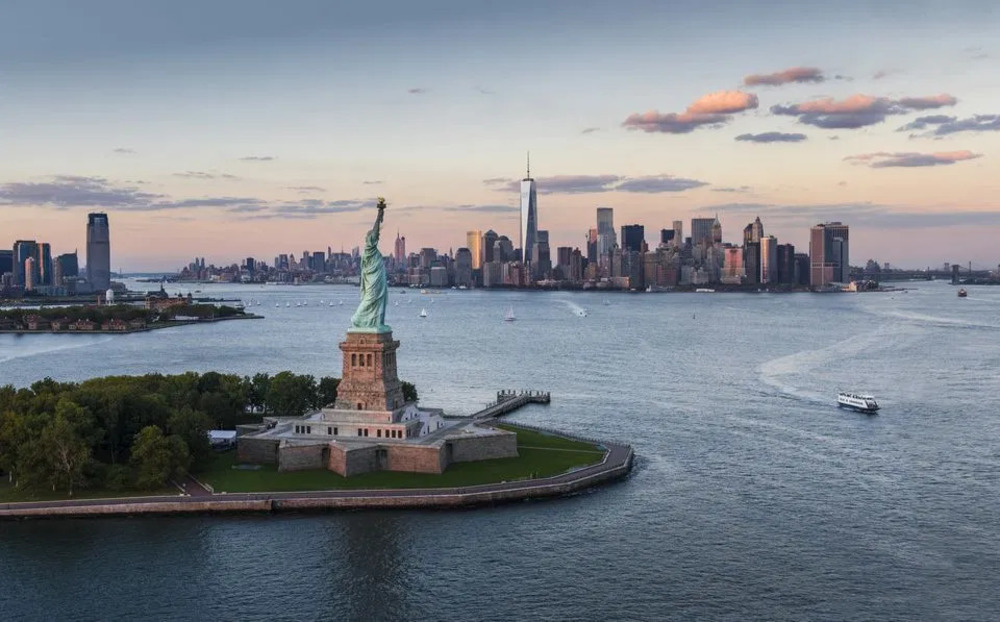 BREAKING NEWS – New York City, New York – Several protesters drowned in New York Harbor and an investigation is ongoing. The initial reports are, five tugboats were stolen by protesters, and they each put a rope around the Statue of Liberty in an attempt to pull it down. Once the boats raced away from the national monument at top speed and the rope extended to its maximum length, the vessels snapped back and capsized, with about thirty people getting tossed into the water. Around twenty of the protesters drowned, and three of them were charged with murder, after witnesses saw them strangling other protesters in the water, and then taking the life preservers from the people they just asphyxiated.