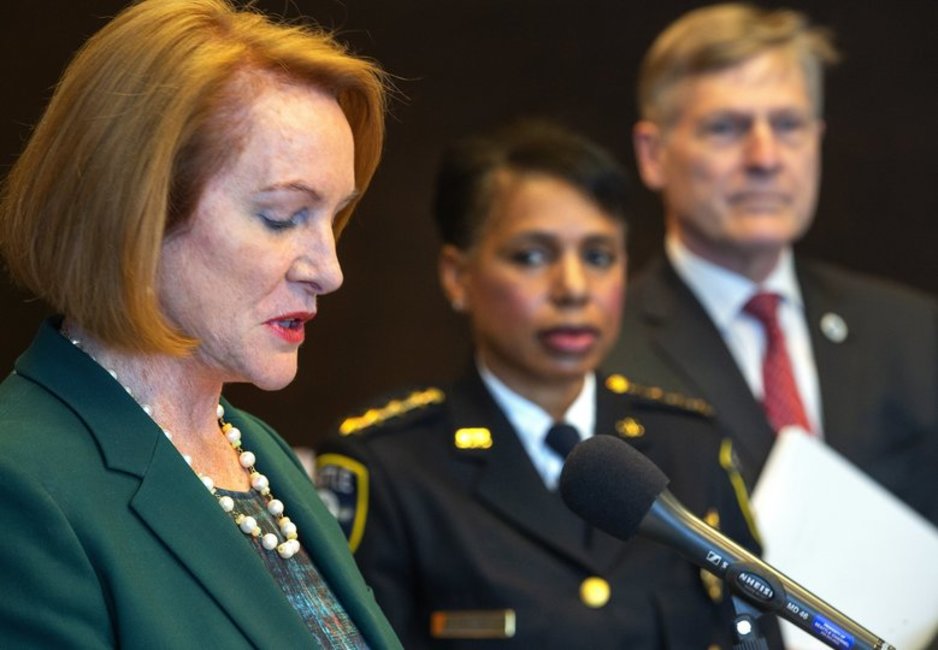 BREAKING NEWS – Seattle, Washington – Numerous Seattle businesses – including an auto repair shop, a tattoo parlor and a property management company – are suing the city, alleging city officials were complicit in allowing an “occupied protest” that has made them feel unsafe in their neighborhood, according to reports.

Workers and residents also joined the lawsuit over CHOP, the Capitol Hill Occupied Protest, which drew scorn from President Trump and other critics who accused Mayor Jenny Durkan, Police Chief Carmen Best and other city leaders of turning the area over to “anarchists.”

At a press conference Mayor Durkan read a statement jointly written by her and Police Chief Best. “These lawsuits are without merit as far as we are concerned, began Durkin. “These businesses brought it on themselves by refusing to pay Antifa and other socially conscious groups, protection money so they could open up to sell their products and services, plus parking fees to ensure their vehicles weren’t vandalized. Instead, those tightwads quoted laws rather than handing over cash. If they don’t drop these lawsuits immediately, I will hand over all of their home addresses to Antifa, so they can ‘negotiate’ with the litigants an out-of-court-settlement… if you know what I mean.”