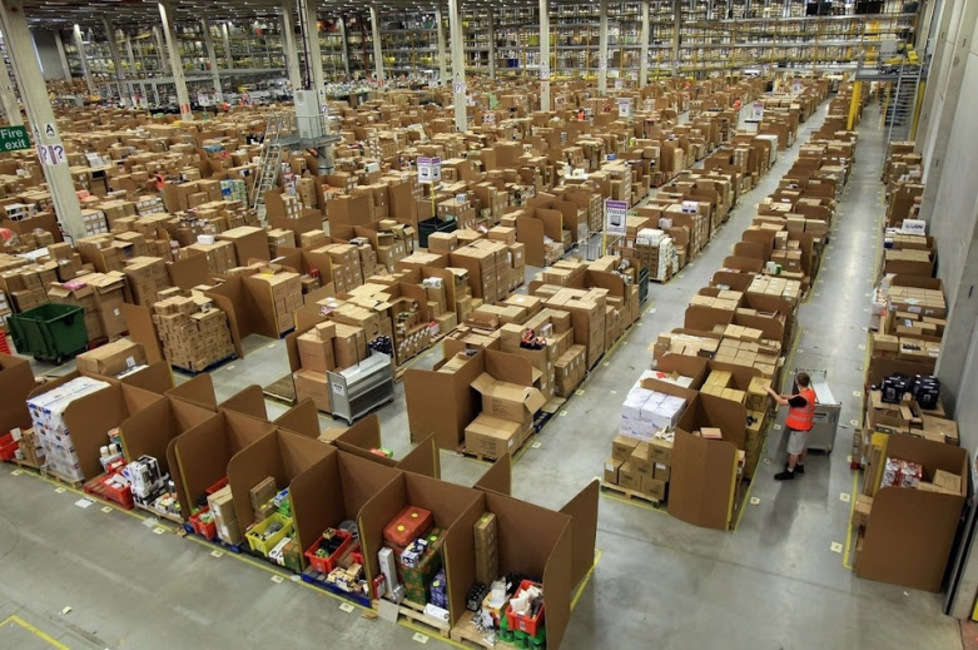 BREAKING NEWS – New York City, New York  – Amazon has signed a lease for its biggest delivery station ever in New York City. The property is 1 million square feet; the delivery station building will be 117,000 square feet, and the rest of the space will be used for parking, a spokesperson said. Because the need for additional employees, Amazon has gotten the endorsement from the AKC (American Kennel Association) to begin hiring dogs to work at the massive distribution center. “Obviously none of the dogs will be doing anything that involves computers,” said a spokesman for Amazon. “Primarily, they will be placing purchased items into shipping containers, which is why the only breed we are looking for, are boxers.”