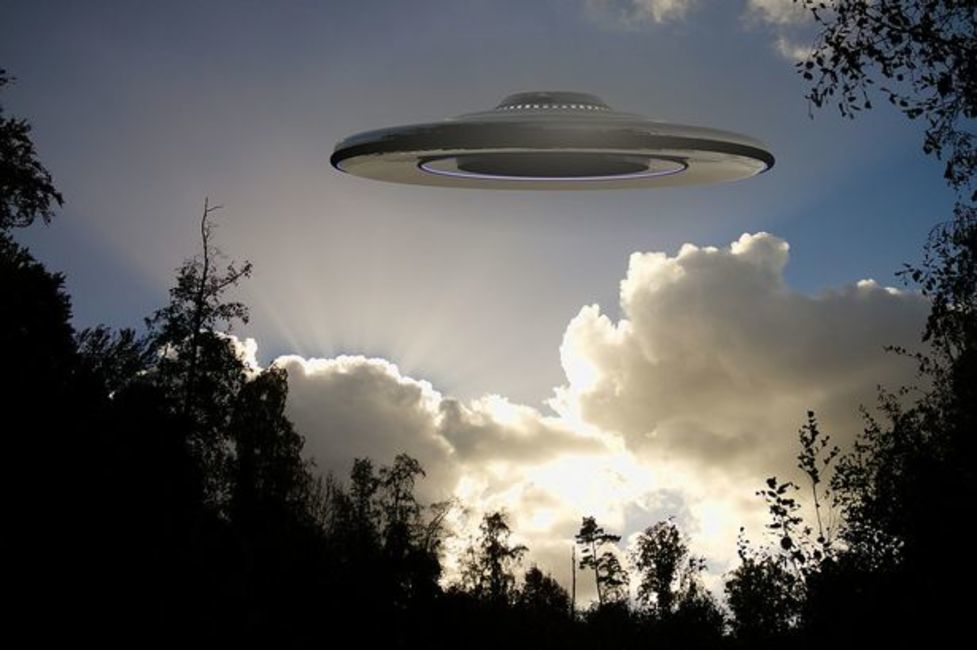 BREAKING NEWS – Washington, D.C. – President Trump was questioned from his son Donald Trump Jr., about the existence of extraterrestrial life, suggested he knew “interesting” information about Roswell, N.M. — the site of a 1947 crash that has touched off conspiracy theories about an alien spacecraft ever since.

“So many people ask me that question,” the president said. “There are millions and millions of people that want to go there, that want to see it. I won’t talk to you about what I know about it but it’s very interesting. But Roswell is a very interesting place with a lot of people that would like to know what’s going on. One of the most frequent questions I’m asked is, is it true that a space alien survived the Roswell crash, and is that person Nancy Pelosi? I will not answer that, but you can ask the shocked nurses what color was Pelosi’s blood when she was hospitalized for being in a ‘car accident’ in New Mexico in 1947.”