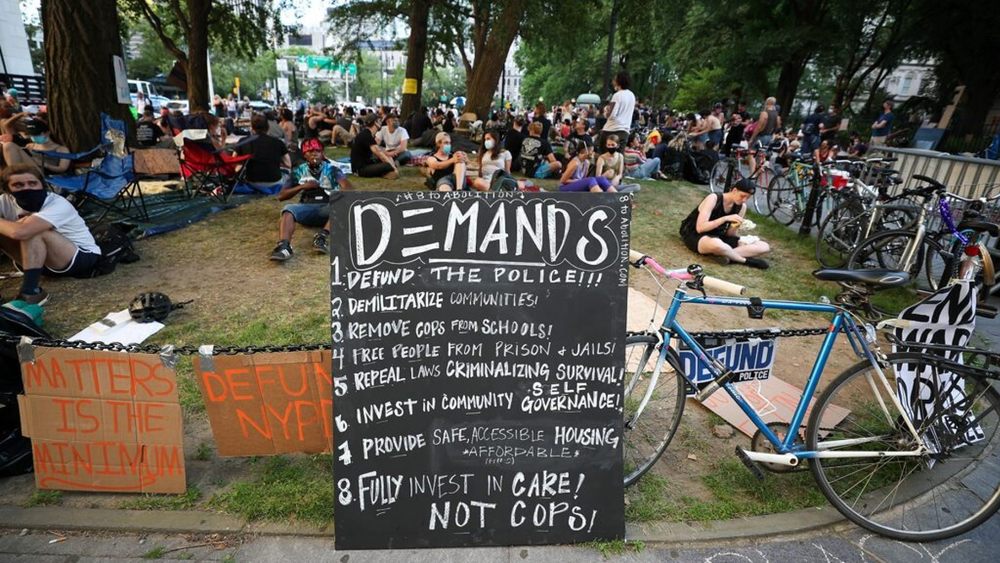 The group of about 100 protesters, calling themselves “Occupy City Hall,” gathered at a nearby park around 5 p.m. Tuesday and haven’t left. They have vowed to stay until their demand to slash one-sixth of the New York Police Department’s $6 billion budget is met.

Mayor Bill de Blasio says funding will be moved from the NYPD to youth and social services, and he the stated, “However, I will triple the budget on my security team, to protect me from citizens that are getting increasingly angrier over me constantly being easily pressured into making idiotic decisions.”