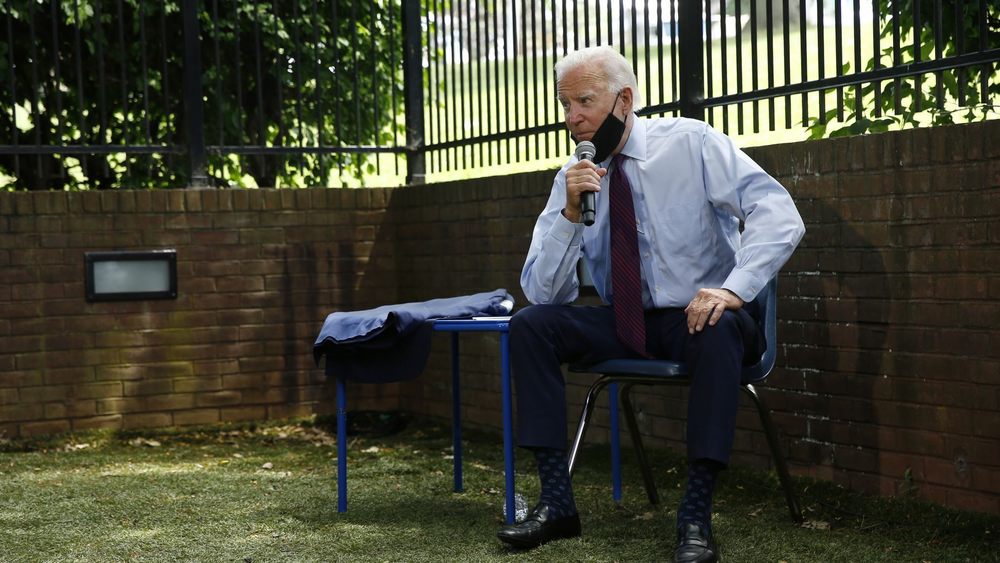 BREAKING NEWS – Lancaster, Pennsylvania – Joe Biden’s latest numerical  gaffe has even his staff scratching their heads. This time, he claimed that 120 million people had died from the novel coronavirus during the campaign stop, which would be one in every three people in this country.