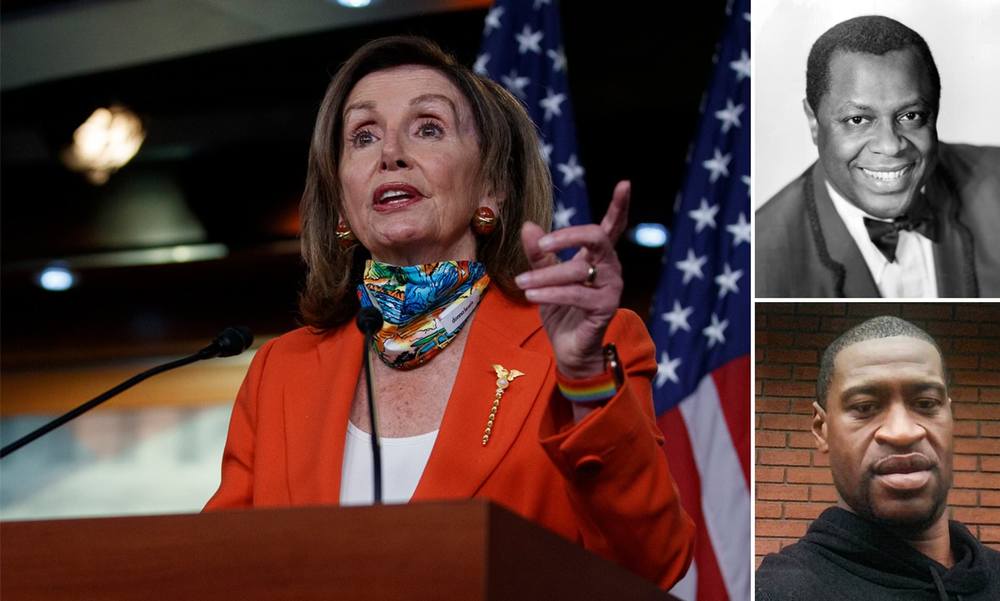 BREAKING NEWS – Washington, D.C. – House Speaker Nancy Pelosi misspoke when she said that a Democratic bill in the House on police reform, named after George Floyd, was worthy of “George Kirby’s name.”

Pelosi meant to refer to Floyd, who died in police custody and whose death sparked calls for reforms to policing across the country. George Kirby was a black comedian and singer who died in 1995.

“It was an honest mistake,” Pelosi later explained. “It happened simply because all of those people have very similar physical features, they all love sports, and they accessorize their vehicles in a comparable fashion.”