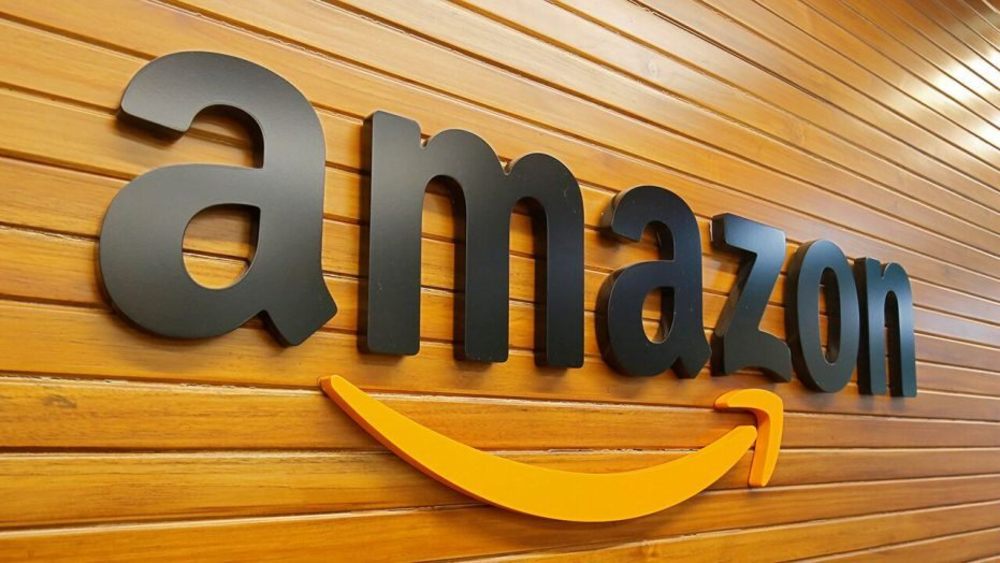 BREAKING NEWS – Seattle, Washington – Amazon is launching a new unit to crack down on counterfeit goods. The Counterfeit Crimes Unit, which will be composed of former federal prosecutors, investigators and data analysts, will probe the platform and collect information from outside resources to locate “bad actors” who are trying to profit from knock-off items, the company said.

“Every counterfeiter is on notice that they will be held accountable to the maximum extent possible under the law, regardless of where they attempt to sell their counterfeits or where they’re located,” Dharmesh Mehta, vice president of Amazon Customer Trust and Partner Support, said in a statement.

New York Congresswoman Alexandria Ocasio-Cortez who has been a relentless critic of Amazon, opposes the online giant’s new plan. “They want to control everything,” she began. “They act like all counterfeit products are inferior, when just most of them are. If people are trying to make a living to put food on the table by way of theft, what. The real issue is the greed of Amazon, and those bullies trying to coerce sellers into ripping off customers. And if I find out that Amazon is getting the police to assist in apprehending these crooked sellers, I will double down my efforts into abolishing the police nationwide, and then I’ll encourage countries worldwide to get rid of their cops too!”