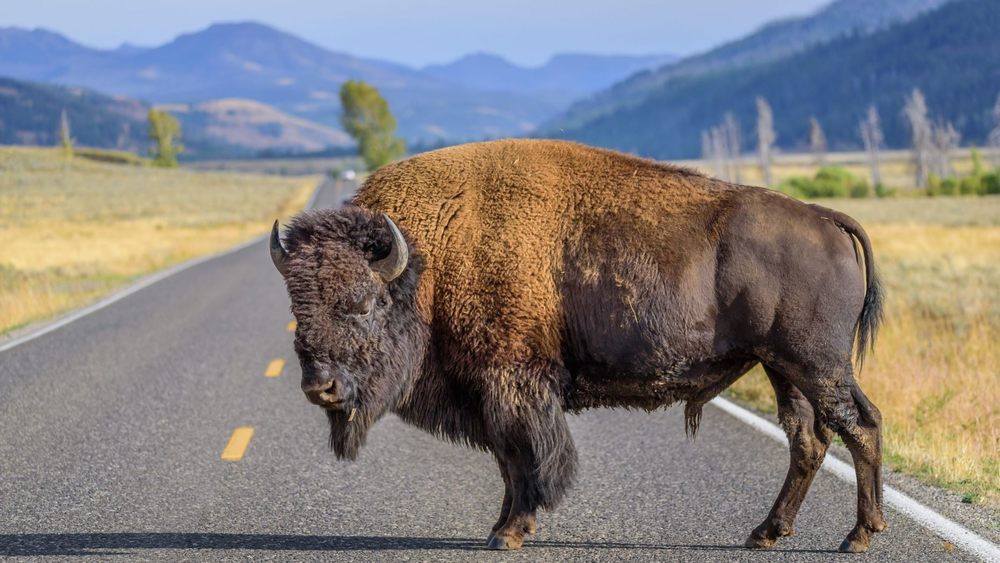 BREAKING NEWS – Idaho Falls, Idaho – A California woman was gored by a bison at Yellowstone National Park, after she approached the animal while attempting to take a photo.

The 72-year-old unnamed woman got within 10 feet of the bison “multiple times” while at her Bridge Bay Campground to take photos before it attacked, the National Park Services wrote in a press release.

The woman sustained “multiple goring wounds” and received immediate medical attention from park rangers before being flown to Eastern Idaho Regional Medical Center for further care. Park rangers later tracked down the particular bison that attacked the woman, and gave it some treats for properly dealing with idiot tourists.