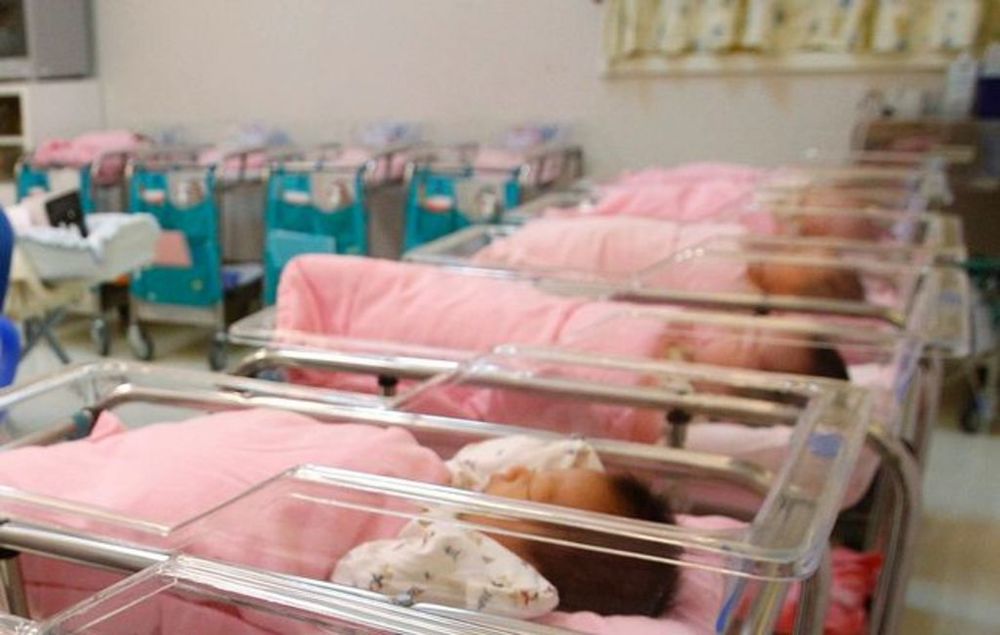 U.S. & World History – A little known fact, is one the most popular science fiction movies of all time, was drastically changed to what we know it is today. The story line in the first version was about some space aliens preventing babies from all over the planet from being born, thus the infants would stay in a mother’s womb indefinitely. After it was test-marketed and the studios concluded that it would be a flop, they had the screenplay modified. The newer version was extremely popular and is now a sci-fi classic. The title was modified, but the original screenplay was called “The Day the Birth Stood Still”.