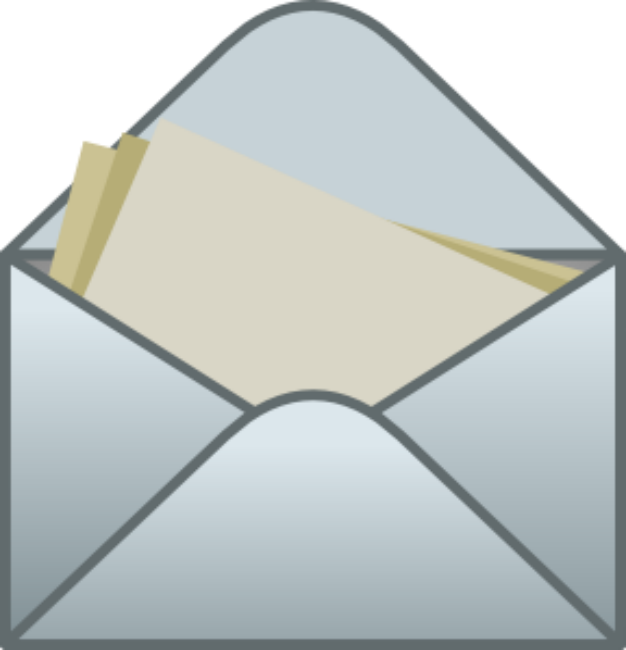 I am 43, and my boyfriend is 40. He is always at my house, but I can never go to his to sit around and relax. When I get upset about it and want to talk to him about it, he tells me that’s not the case at all. I’m welcome anytime. But when I suggest it, I am always turned down. I’m trying hard to be optimistic, but I have so many negative thoughts about this. What do you think is going on?

There are a number of possibilities that your boyfriend appears to not want you to come to his place. And in some of them you might find troubling while others may reduce you to tears. Ok, here are some of his possible excuses. He could be a hoarder concerned with your safety, and he is worried about you getting crushed to death in an avalanche of his worthless junk. Or, he may be used to dating younger women, and he’s embarrassed that his neighbors might see him with a spinster and/or cougar… like you. He might even be stealing from you on a regularly basis, and he doesn’t want you to see your property at his home, or the pawn tickets. And finally, his reservation may be related directly to your appearance. If he thinks you’re really pretty, but he’s insecure and has roommates, he might be threatened if he felt that they would probably flirt with you. On the other hand, if he thinks you’re really unattractive, he may not want his roommates to subject him to relentless dog pound jokes. I hope this helps.