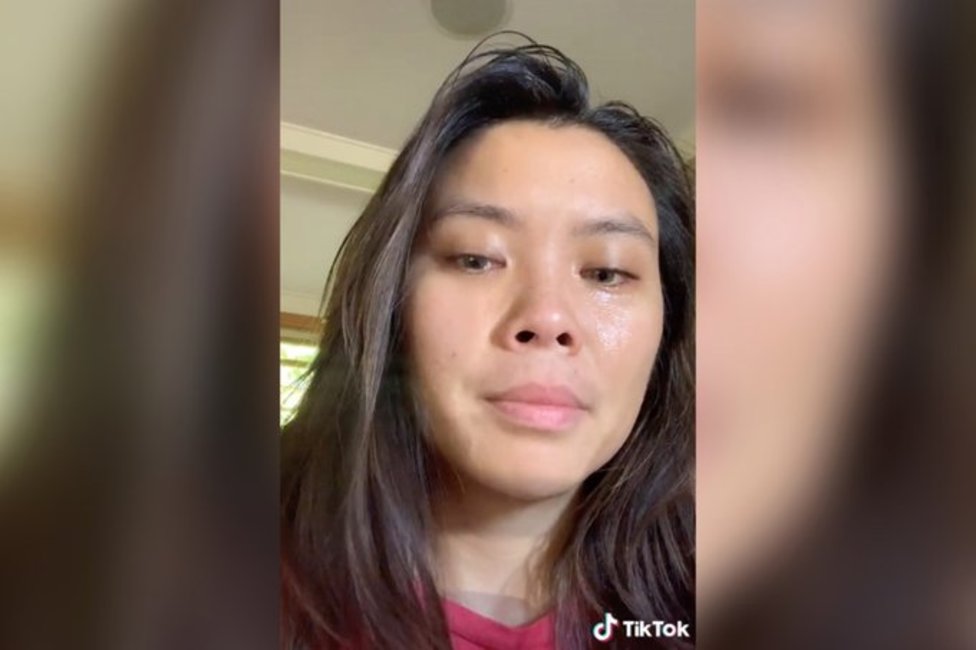 BREAKING NEWS – New York City, New York – In a new video, teary-eyed Claira Janover claims she lost a job with the Deloitte accounting firm after saying in a previous video – that went viral – that she would “stab” anyone who told her “all lives matter.”

“Standing up for Black Lives Matter put me in a place online to be seen by millions of people,” Janover says in the new video. As a result, “the job that I’d worked really hard to get and meant a lot to me has called me and fired me because of everything.” She said more in later tweet. “I’m too strong for you. I’m too strong for any of you ‘All Lives Matter,’ racist Trump supporters,” she says. “Black lives matter and they’re first. Hispanic lives matter too and they’re second, and white people along with Asians from most countries are third, excluding Japan, Vietnam, and certain suburbs outside of Hong Kong.”