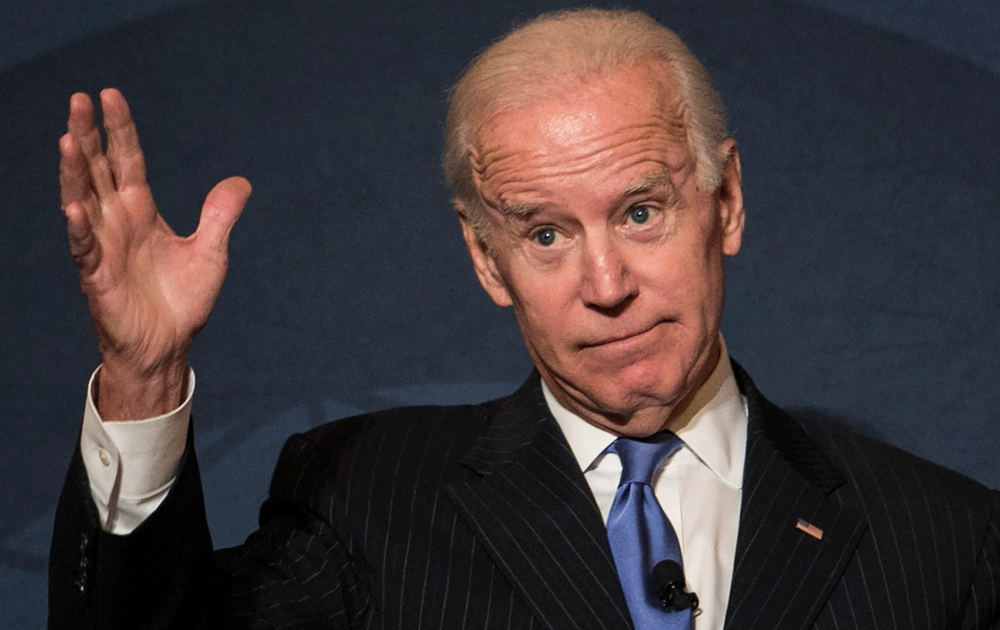 BREAKING NEWS – Dover, Delaware – Joe Biden tweeted that if he gets elected, his administration “won’t just rebuild this nation — we’ll transform it,” raising speculation online about what exactly in the country will be transformed.

Biden’s tweet did not specify what exactly he means by transforming the country. His critics from the left have expressed concern that he served in the upper echelon of government for over 40 years and didn’t help solve these major issues in the past.

The former vice president explained his previous tweet with a new tweet. “Crime and corruption is out of control. So when I said ‘transform’ this nation, I meant with the ‘Transformers’. I have seen all of their movies, and I believe they are honest robots that can make this country safe and civil. And I am also convinced that those mechanical heroes will be very sensitive toward black men, because I think they are made by a company called Has “Bro”.