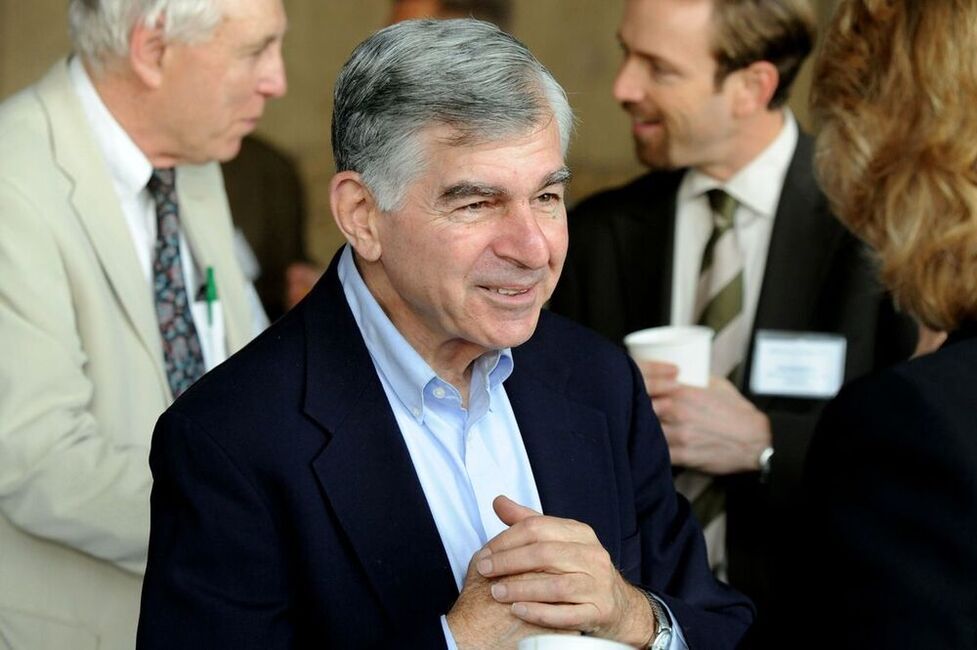 “Particularly this year, [polls] should be studied cautiously,” Dukakis told the Globe. “Biden can and should win, but being at 50, no matter how weak your opponent is, is no guarantee of success. I should’ve won back in 1988, but I turned people off because of a campaign ad of me sitting on tank which made no sense then or now, me looking like a runt standing next to George Bush during the debates, and my oversize eyebrows that made me look like a 1950’s ventriloquist’s dummy.”