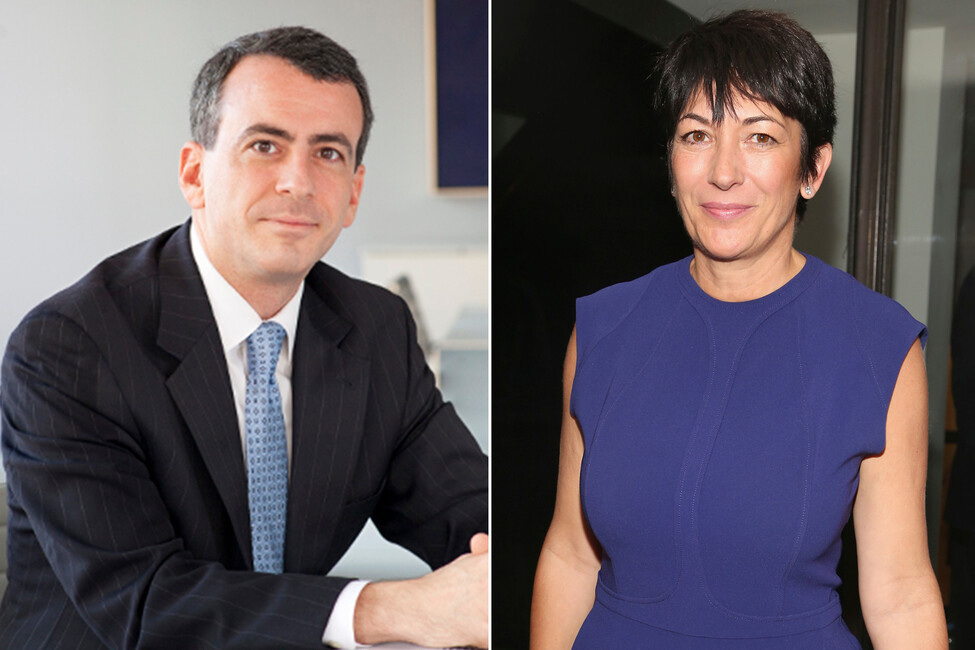 Recent court filings for the 58-year-old British media heiress show that she is being repped by Christian Everdell, who spent more than a decade as an assistant US attorney for the Southern District of New York.

Everdell’s bio notes how he and his team were awarded a “True American Hero Award” by the Federal Drug Agent Foundation for “their work in the investigation and apprehension of the former head of the Sinaloa drug cartel in Mexico (‘Chapo’ Guzman).”

“El Chapo was an extremely wealthy man,” Everdell said at a press conference. “But I can be even wealthier, if I accepted all the money being offered to me by some very powerful people, if I would strangle my client at our next conference.”