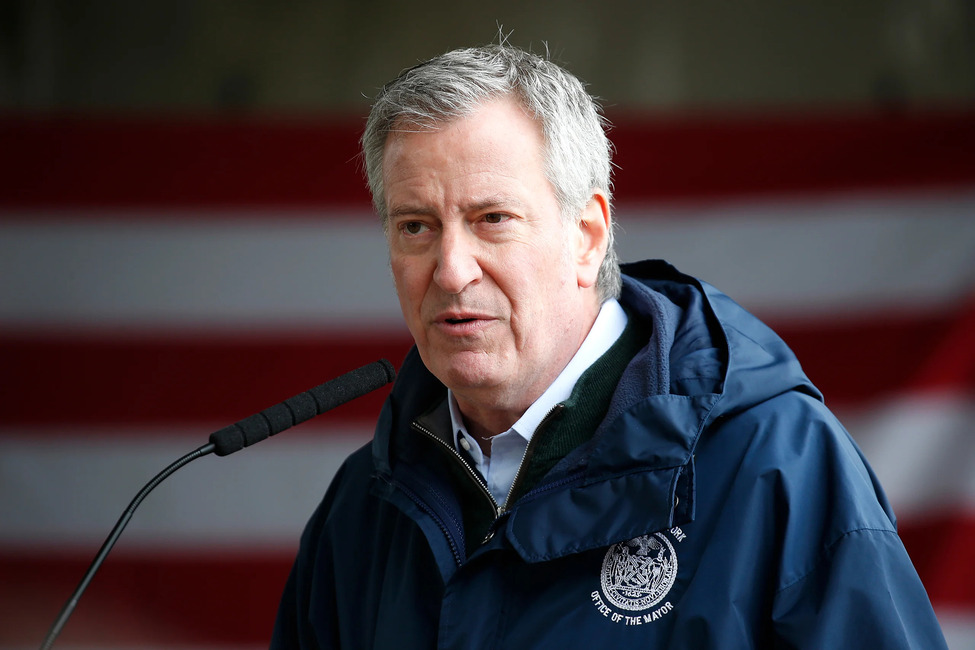 De Blasio held a press conference after a weekend of violence across New York City that left at least eight people dead and more than 44 people shot and injured.

“I have an aggressive innovative plan to end the murders in this city,” the mayor began. “Soon, we will be setting up a hotline for people who have the urge to kill, and we’ll pay them off, using the money I took from funding the police. Mafia hitmen and other contract killers will be paid nearly 50% of what they hired to do, to spare the victim’s life. Husbands and wives that are planning to bump off their spouse, will be paid 75% of the insurance policy they are trying to collect. And gang members and serial killers will get paid a small flat rate, since they usually murder someone for the entertainment value.”