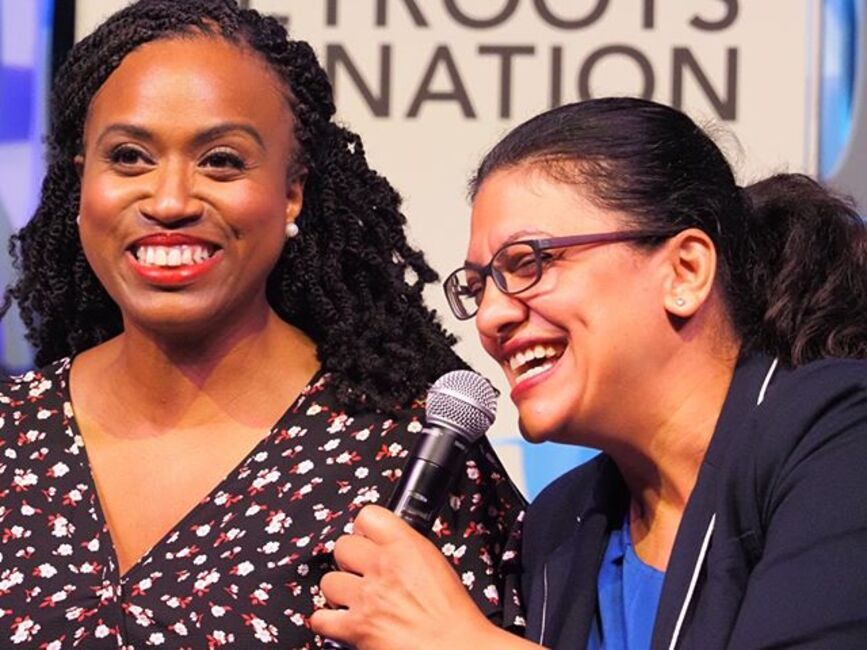 The bill also seeks to end gang databases, establish pilot programs for a universal basic income, and afford voting rights and “lifetime education” to all illegal immigrants and incarcerated criminals.

“As far as gang databases, we believe that this is an invasion of privacy, and the government does not have the right to know what violent criminal enterprise any individual decided to join. We no longer want life sentences for anyone, with a maximum penalty of 36 months, no matter how horrific the crime. We also want to close all prisons replacing it with house arrests, and those convicted and sentenced will only be allowed to leave their residence to attend a scheduled far left political rally.”