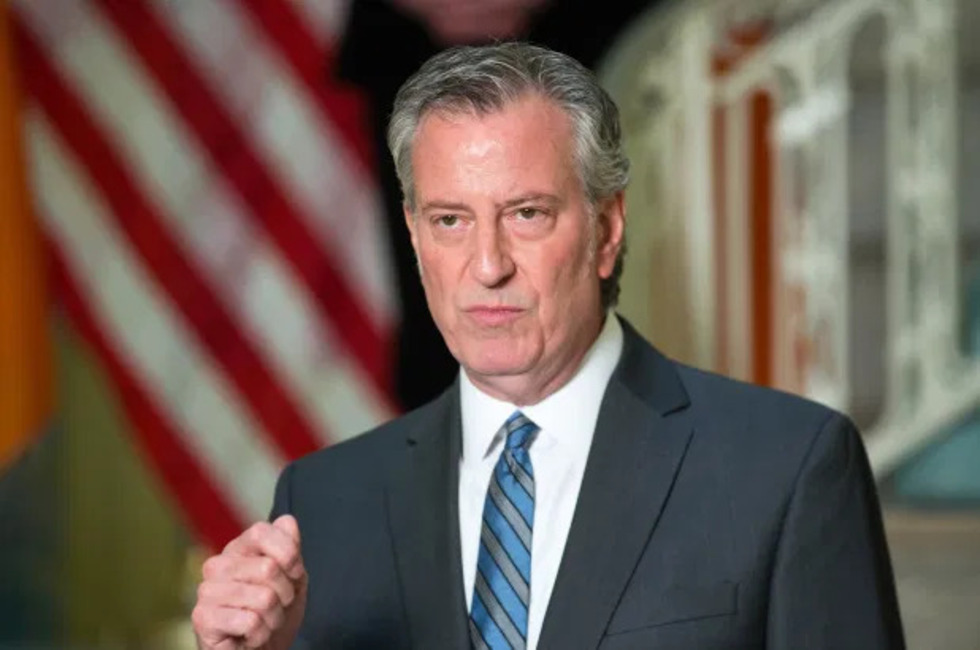 Speaking on CNN, de Blasio said the demonstrators’ calls for social justice were too important to stop,” de Blasio told host Wolf Blitzer. “This is a historic moment of change. We have to respect that but also say to people the kinds of gatherings we’re used to, the parades, the fairs — we just can’t have that while we’re focusing on health right now. Look at it this way. American patriots laid down their lives during the Revolutionary War, the Civil War, World War I, and World War II. Even though blacks are in the high risk group in regard to dying from the coronavirus, they will all be remembered as dying like heroes. I still want blacks to march in mass for this important cause, but I want them to stay far away from me, my loved ones, or anyone else that I actually care about.”