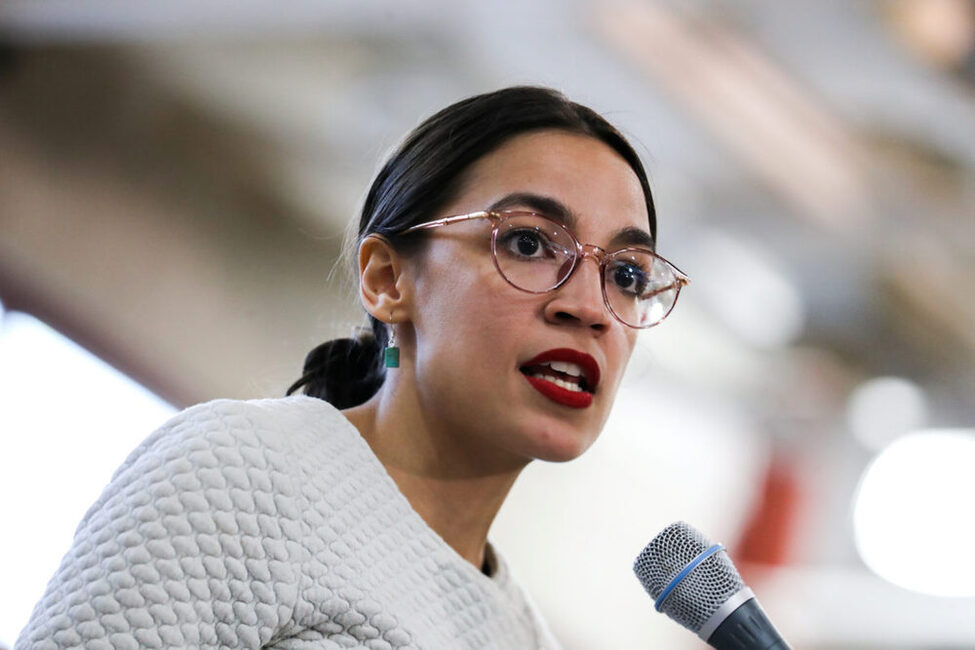 BREAKING NEWS – New York City, New York – New York Rep. Alexandria Ocasio-Cortez suggested over the weekend that the crime surge in New York City is likely because struggling residents are forced to shoplift in order to “feed their child.”

In a virtual town hall meeting she hosted, some clips of which were shared by The Hill, the 30-year-old Democratic congresswoman was asked about the troubling uptick in violent crimes overtaking the city.

“Do we think this has to do with the fact that there’s record unemployment in the United States right now?” Ocasio-Cortez responded. “This is why I wanted to pass a law making it legal to shoplift twice a week, with no legal ramifications. There will obviously also be other restrictions. Such as, a person will not be allowed to fill a shopping cart and walk out of the door, but the two times that they are allowed to commit larceny, will be limited to exclusively what they can carry, as long as it does exceed their own body weight.”