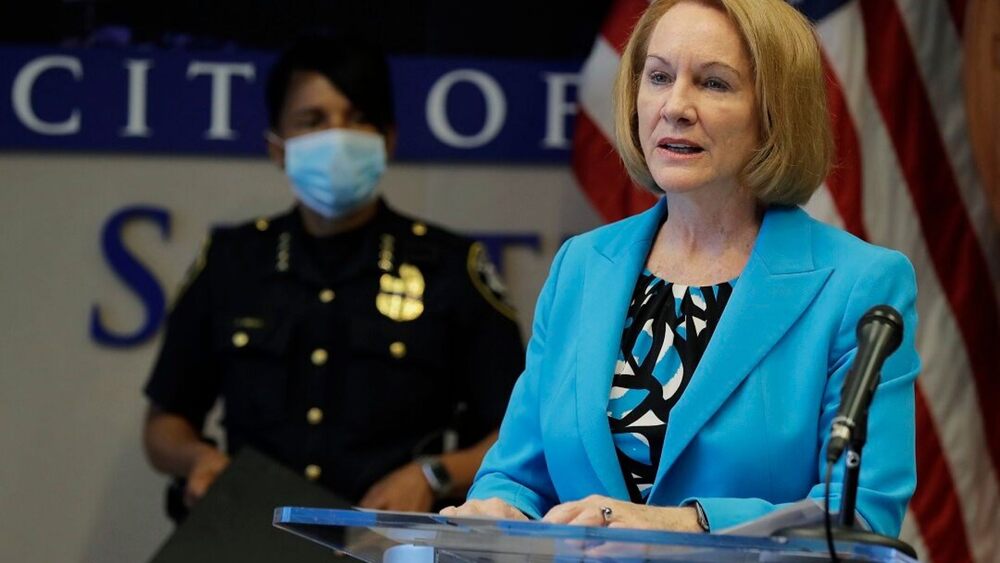 BREAKING NEWS – Seattle, Washington – Seattle Mayor Jenny Durkan announced plans to move certain functions away from the police department including 911, along with a proposed $76 million cut to its budget while criticizing a proposal backed by elected leaders to defund the police force by half.

“In the future, if someone phones in what they consider a 911 emergency, it will go through a screening process in their neighborhood,” Durkan explained. “After the call is made, we will have a panel of nine people in the area where the call is made, that will vote to determine if the police should go to the location. Once the nine member has heard the screaming pleas from the caller, they have two hours to make a decision. If the police are then ordered to go to the location, they will be mandated to turnover all of their weapons to the nearest representative of Antifa, before addressing the concerns of the caller, providing that the caller is still alive at that point.”