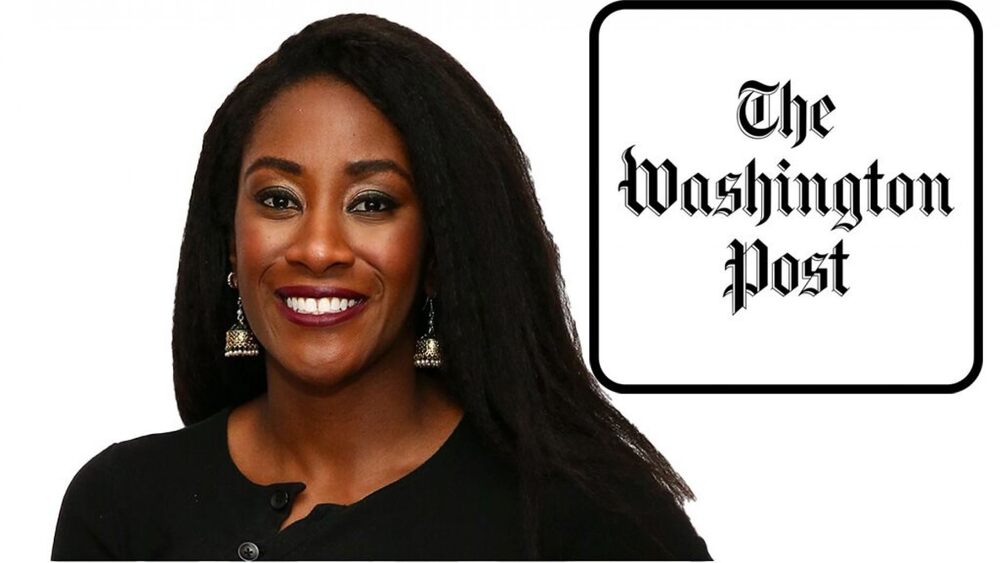 On the heels of the Washington Redskins retiring its name and mascot amid pressure from critics and corporate sponsors, an op-ed written by Attiah made the case that “to know the full history of the Texas Rangers is to understand that the team’s name is not so far off from being called the Texas Klansmen.”

Attiah, who was one of the signatories on the letter written in response to the Harper’s Magazine letter decrying so-called cancel culture, concluded her op-ed by calling on the Texas Rangers name to be canceled.

“If the team ownership, as it proclaims, condemns “racism, bigotry and discrimination in all forms,” there is an easy way for it to prove that. The Texas Rangers’ team name must go,” Attiah concluded.

When asked about the NHL team name the New Jersey Devils, and college basketball team DePaul’s Blue Demons, Attiah answered, “I don’t have a problem with the name ‘devils’ or ‘demons’, mainly because those team names line up closely with my religious views and the person I worship.”