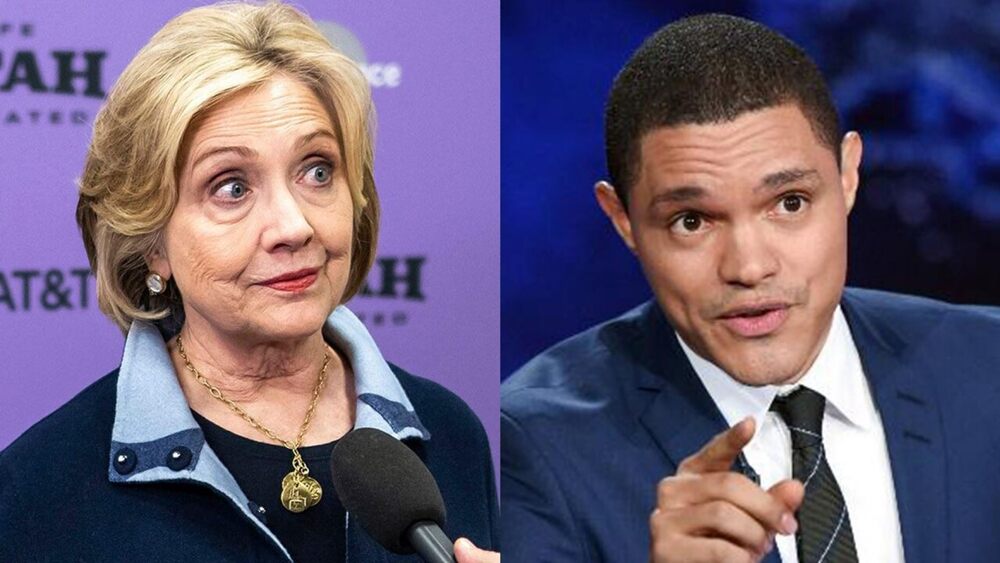 Noah asked if she believes President Trump, who has repeatedly said in the past that voter fraud is an issue with voting by mail, will attempt to use the vast number of Americans likely to vote by mail in November due to the COVID-19 pandemic as an excuse to delegitimize the election and refuse to yield power in the event he loses.

“I think it is a fair point to raise as to whether or not, if he loses, he’s going to go quietly or not. We have to be ready for that,” she cautioned. “If Joe Biden beats him, he should accept the loss and move on. But he strikes me as a person that will come up with a million excuses why he lost, rather than accepting the fact that this country rejected him. My personal motto has always been, ‘lose with pride’, and don’t go around whining nonstop about what somebody else did wrong, because people like that should be off of the streets in a soundproof padded room, where no one can hear the relentless bellyaching of a pathetic intoxicated sore loser!”