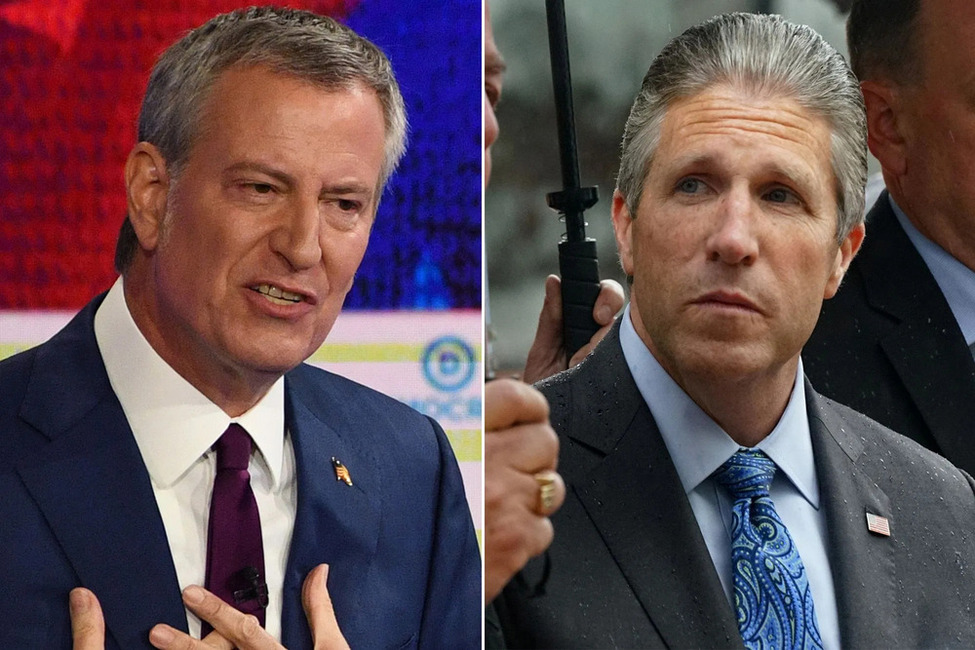 “Our city council, our mayor’s office, and the state legislature have handcuffed police officers and given the street back to the criminals,” explained Lynch. “Police officers literally took our street corners back block-by-block because our leadership asked us to, and we presented the neighborhoods back to the good, hardworking people that were in them.”

Mayor Bill de Blasio responded to the criticism. “Here’s the problem with Lynch, he wants the cops to have the upper hand all the time. I say let’s alternate. Let the cops control the streets for ten years, and then let the criminal control it for ten years. I’m all about fairness and inclusiveness, whereas selfish law enforcement wants control of the streets 100% of the time. While I was growing up, I was taught to share, and obviously many NYC cops lack this important life skill, probably due to poor parenting in their youth.”