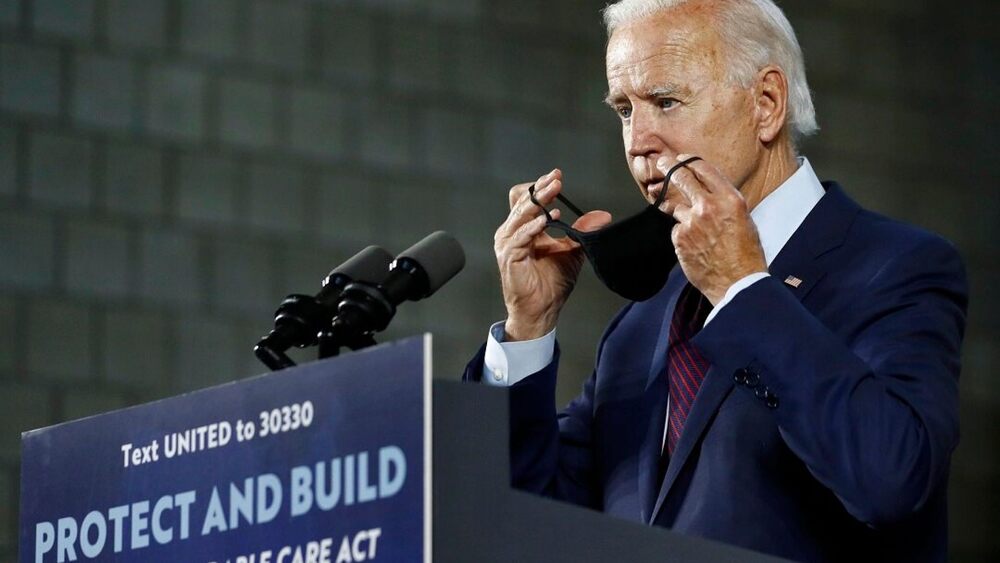 “We’ve got to get real economic relief into women’s hands now,” Biden reportedly said, later saying that “women hold up half the sky.”

The saying “women hold up half the sky,” however, is not a proverb but a famous proclamation made by Mao roughly 70 years ago, when he proclaimed gender equality at the beginning of his rule.

When the former vice president was told those words originally came from Mao Zedong, he stated “I knew they came from Mao Zedong because I am a history buff. He was one of the greatest Native American Chiefs in America, but don’t try to pin down to which particular tribe, because if I guess wrong, I’ll look like an idiot.”