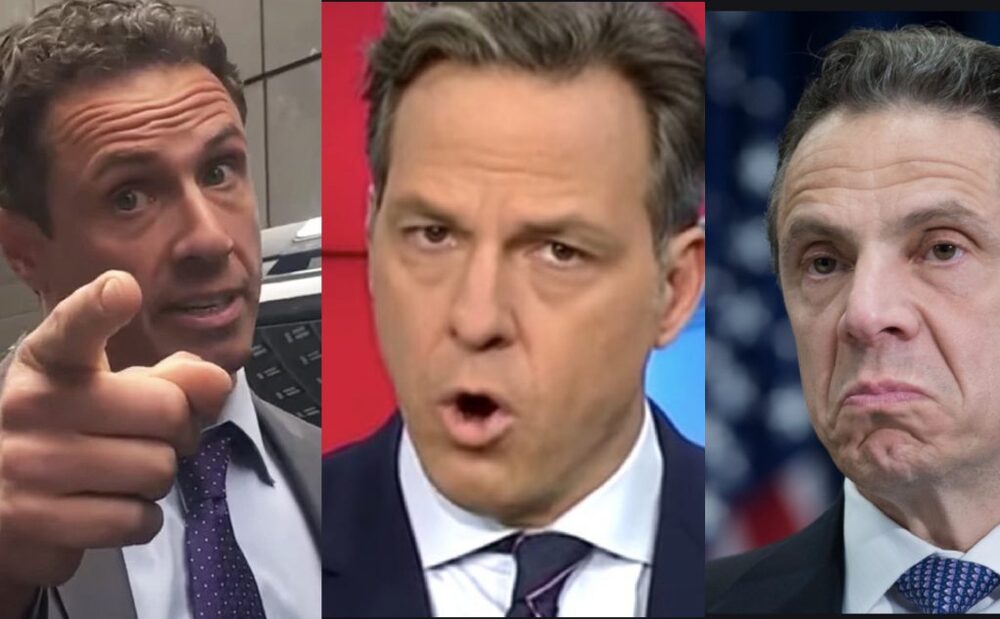 BREAKING NEWS – New York City, New York – New York Gov. Andrew Cuomo fired back at CNN anchor Jake Tapper over criticisms he made over a poster the Dem made that touts the state’s response to the coronavirus outbreak.

Cuomo was heavily criticized after he debuted a poster he designed called “New York Tough” that he suggested captures the journey his state went through while tackling COVID-19.

The next day, however, Tapper blasted the governor over his “victory tour.”

“There are no illustrations, however, of the more than 32,000 dead New Yorkers, the highest death toll by far of any state. No rendering on that poster of the criticism that Governor Cuomo ignored warnings, no depiction of the study that he could have saved thousands of lives had he and Mayor De Blasio acted sooner, no painting of his rescinded order that nursing homes take all infected patients in,” the CNN anchor continued.

Cuomo fired back at a press conference. “I am the governor of this state, so where does Tapper get off criticizing anything I do? I already told Chris to whip his a** the first chance he gets at the studio, providing there are no witnesses! That numbskull better watch his words. He was correct that more than 32,000 people in New York have died. And since I am very good friends with the godfathers of every crime family in this state, if Tapper makes another unflattering comment about me, he’ll also die from ‘COVID-19’… unless his mask is bulletproof.”