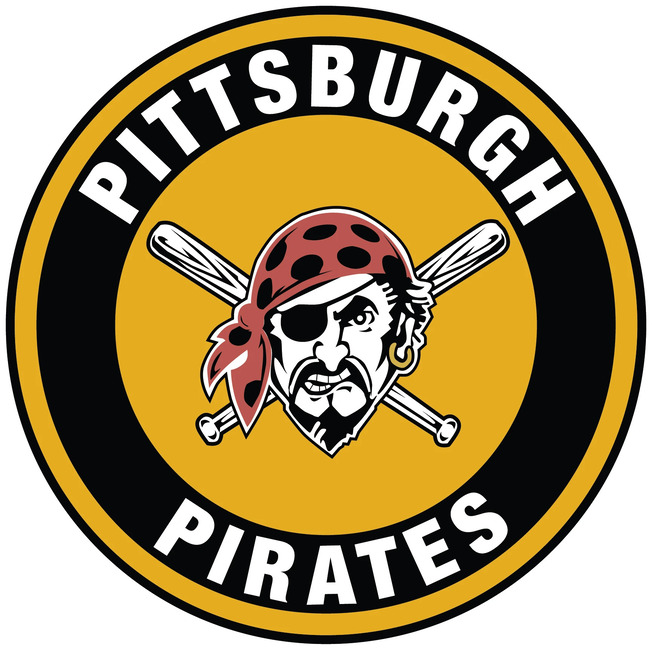 BREAKING NEWS – Washington, D.C. – Congresswoman Maxine Waters is now demanding that the Pittsburgh Pirates rename their team. “Why are the white pirates being recognized and the black ones are being snubbed?” she began, “The white pirates took a few small ships here and there in the 1800s, but they don’t even compare to Somali Pirates who have stolen and extorted billions and continue to this day. Why aren’t they getting the respect and admiration that they deserve? And where is President Trump on this issue? I bet he only admires white pirates from the Caribbean. If he had the power, he would probably make all democrats walk the plank! He’s probably glad that Captain Crunch isn’t black! Quarantine and impeach 45!”