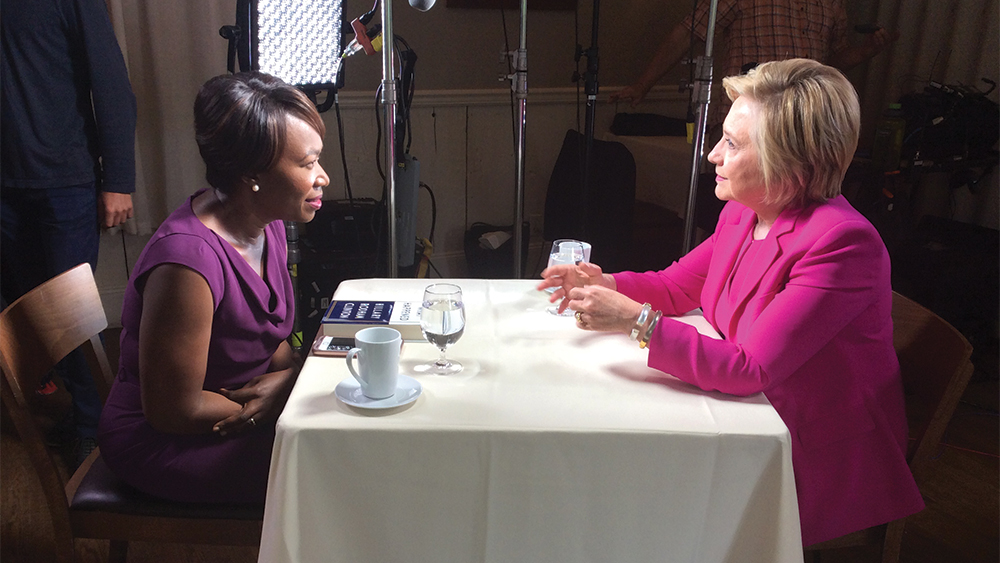 BREAKING NEWS – New York City, New York – Hillary Clinton said on MSNBC’s “Reidout” that President Trump had commuted ex-adviser Roger Stone’s sentence “to basically shut up Roger Stone so that Roger Stone would not spill any more beans about what actually happened and what Donald Trump actually knew.” “This is a continuation of the cover-up,” Clinton declared. “Not only that, it’s inefficient and not foolproof. I would never commute someone’s sentence in order to shut them up, because of the possibility of them talking later. My method not only suppresses their desire to talk, it removes that ability entirely… along with all other bodily functions.”