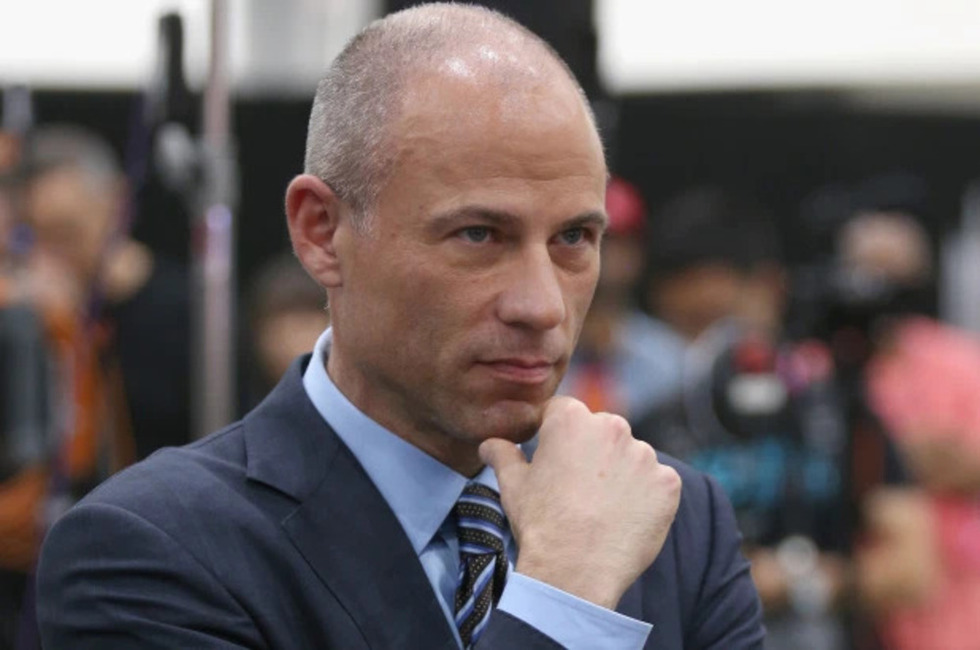 BREAKING NEWS – Los Angeles, California – Michael Avenatti is broke and can’t pay his legal fees, the California attorney who has represented the discredited lawyer for more than a year claims.

“The bottom line is that Mr. Avenatti has run out of funds, and faces a complex trial lasting as long as six weeks,” Steward wrote in a filing to the federal judge overseeing one of Avenatti’s three ongoing criminal cases. “He is absolutely innocent of all the charges filed against him, and I have no doubt he would be able to pay his legal fees, if he was given the time to rip off some more of his clients.”