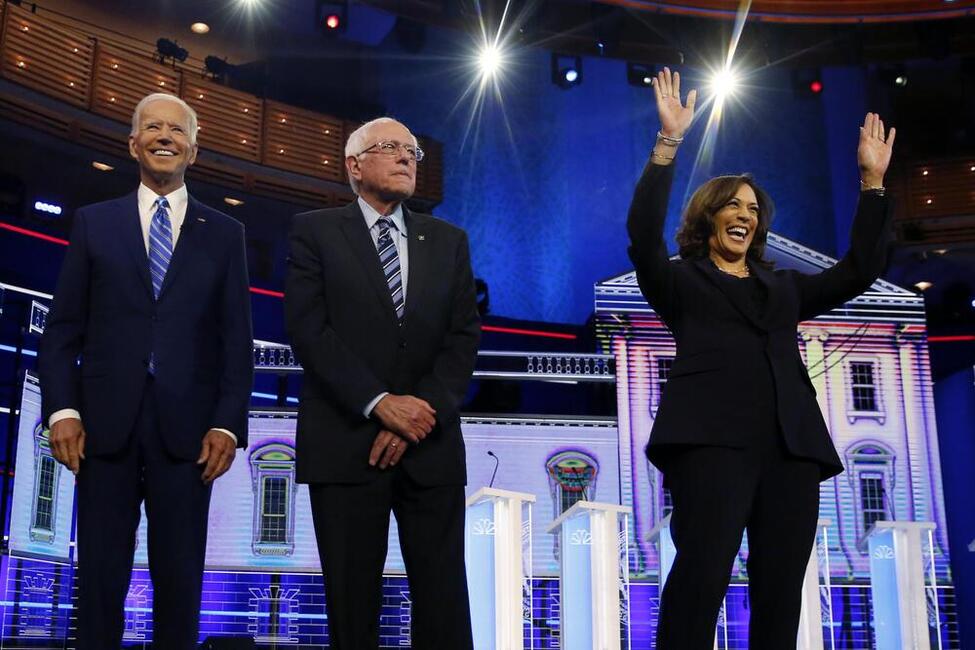 The letter instead listed Reps. Barbara Lee and Karen Bass of California – as well as former Ohio state Sen. Nina Turner, a top political adviser to Sanders during both of his presidential bids and a national co-chair of his 2020 campaign. It was signed by 145 of the 153 Sanders delegates who voted on the suggestion, according to a report from The San Francisco Chronicle.

Biden responded to the letter at a virtual town hall. “I have carefully read the letter from Senator Sanders’ delegates in California,” he began. “I have no idea who Kamala Harris is, and I do not recall ever meeting her. I think she’s either a greeter at Walmart or a back-up singer for Stevie Wonder.”