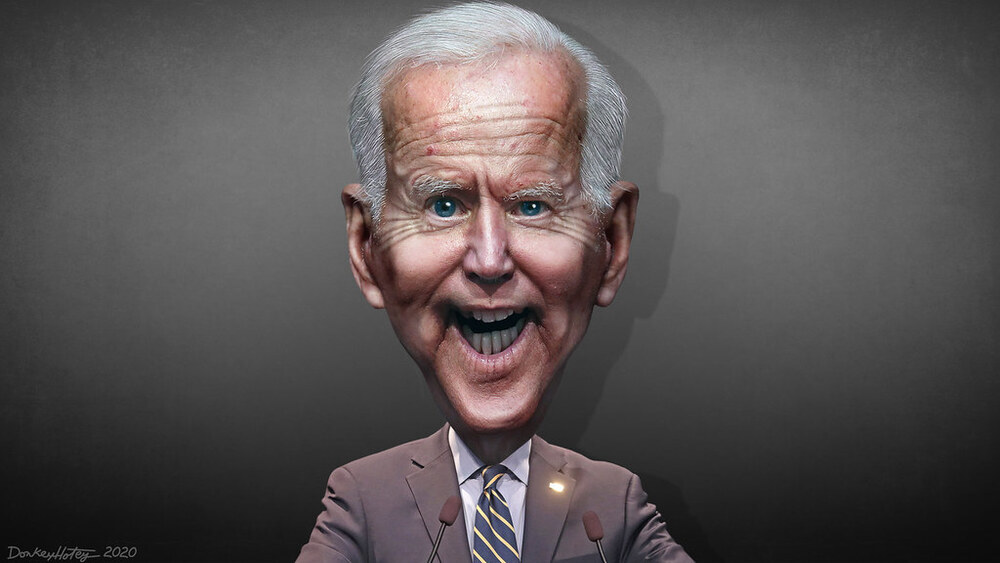 “We’ve had racists, and they’ve existed, and they’ve tried to get elected president. But he’s the first one that has,” Biden said during a virtual town hall event. “Were any of the past presidents that owned slaves racists? Probably not. Considering how many slaves they owned, they had to be friends with some of them. How could they be racist back then if they were drinking buddies with some of the slaves, went to parties together, and to football games? Trump is the only racist president, because if Black Lives Matter would have had a problem with the first 15 presidents, no doubt they would’ve protested back then too. Trust me, I know what I’m talking about.”