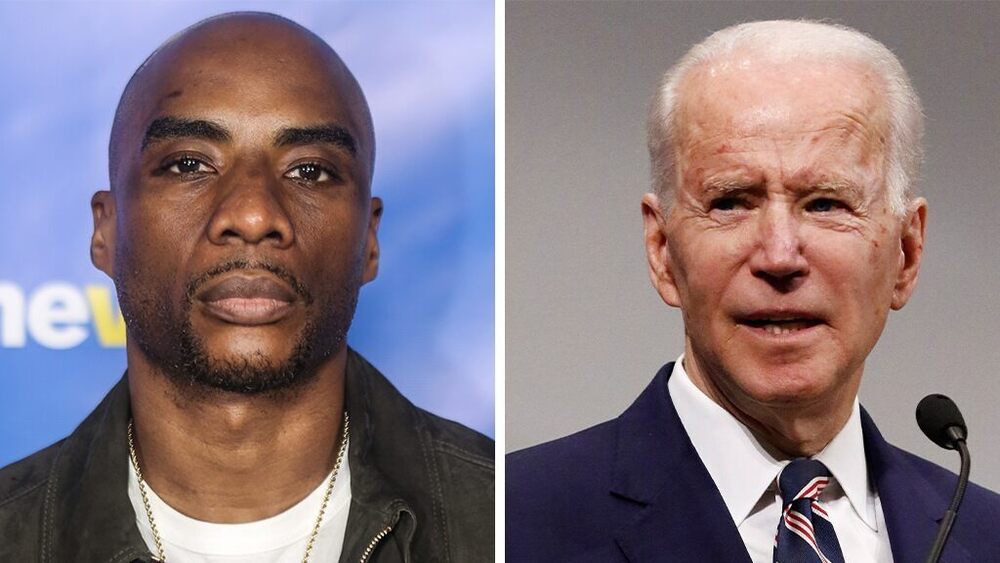 However, Charlamagne declared the presumptive Democratic candidate “Donkey of the Day” for his comments. “I really wish Joe Biden would shut the eff up forever and continue to act like he’s starring in the movie ‘A Quiet Place’ because as soon as he opens his mouth and makes noise, he gets us all killed, OK?” the radio host said.

Biden responded to the radio host’s comments. “First of all, that man is not a God. The only gods I am aware of, is the one in the bible, Thor, and his father Odin, so based on that, he’s a fraud. Secondly, I really don’t understand black people, because they are always getting mad at me. When I was VP for eight years, Obama never got mad at me, even though during several dinners, he and his entire family would often tell me how stupid I was, and sometimes even my wife joined in with them.”