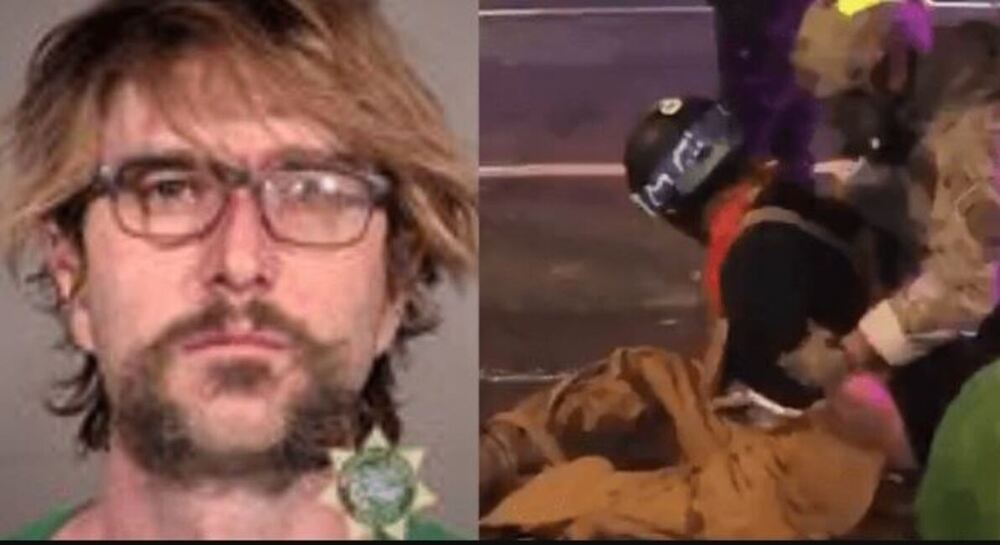 The Trump supporter and conservative, who goes by the name Black Rebel on social media, posted several updates to his condition from the ambulance and hospital. In the Periscope livestream, he alleged that Hampe had stalked him and his group of friends for several blocks in Portland before stabbing him.

Black Rebel stated that Antifa militants doxed his identity and posted his location on social media and advised each other to “watch out” for him.

“That knife was long enough. He stabbed me to kill me,” said Black Rebel.

When Black Lives Matter was asked to comment on the incident, a spokesman for the organization stated, “Well, this is a tough call, and we don’t know who to side with in this case. But right now, most of our members are leaning toward, it was an acceptable level of racism.”