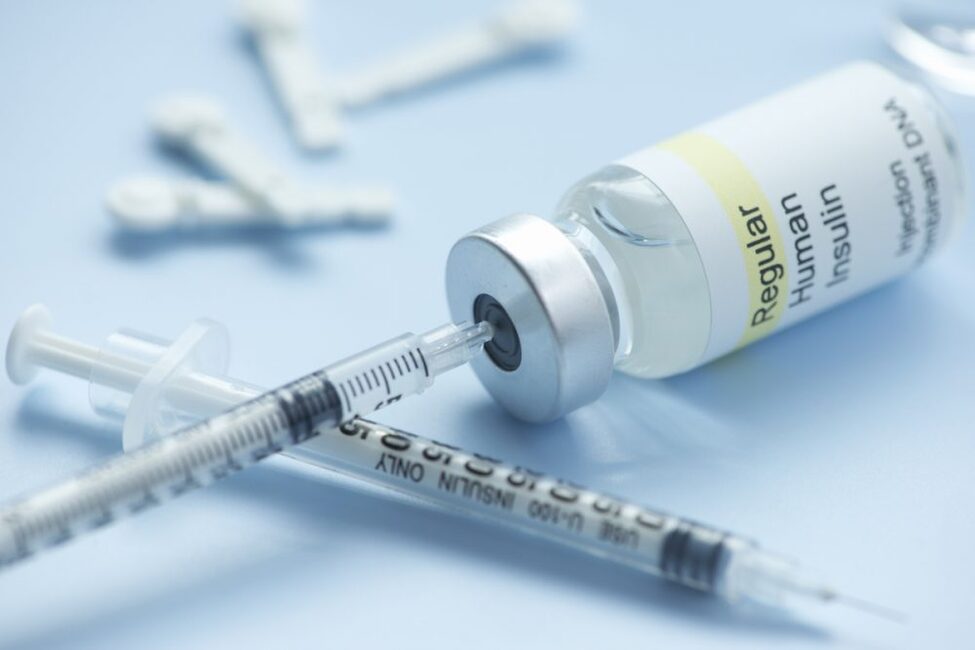 BREAKING NEWS – Washington, D.C. – President Donald Trump signed four executive orders aimed at lowering the cost of prescription drugs, the first of which, he says, will lead to the cost of insulin dropping to “just pennies a day.”

“The four orders I’m signing today will be on the prescription drug market in terms of pricing and everything else to make these medications affordable and accessible for all Americans. The first order will require federal community health centers to pass the giant discounts they received from drug companies on insulin and EpiPens directly to their patients. You know insulin became so expensive people weren’t able to use it. They desperately needed it,” he said.

Congresswoman Maxine Waters was not impressed with the executive order. “Who does he think he’s fooling?” she began. “He is catering to diabetics, which is not fair to other people with treatable illnesses. Either he should try to save them all, or to be fair, let all of them die. Now I’m wondering, has he been encouraging people to harvest kidneys from people that are near death? Could it be he has secretly invested heavily in sugar? I heard he recently bought all the rights to the game “Candyland”. Quarantine and impeach 45!”