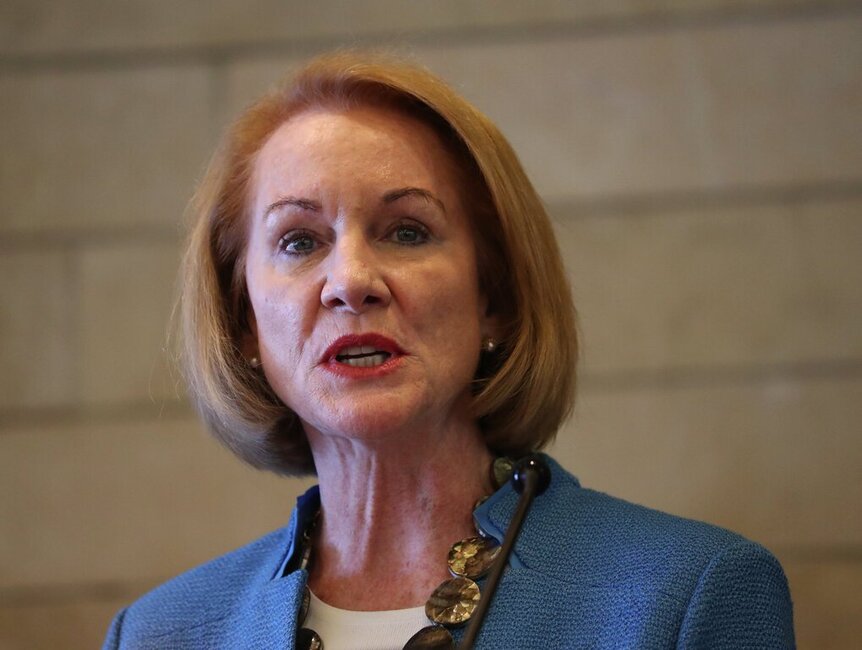 BREAKING NEWS – Seattle, Washington – Seattle Mayor Jenny Durkan and Councilmembers Alex Pedersen and Debora Juarez have had offensive messages written outside their homes by some protesters who support defunding the city’s police department.

Messages written on a street at Durkan’s home read “Guillotine Jenny” and “Resign Bi—,” according to The Seattle Times. Windows at Pedersen’s home read “F— You” and “Don’t be racist trash.”

The three women jointly wrote and signed a letter that was printed in the Seattle Times.

“What a bunch of ingrates!” the letter angrily began. “We allow them to riot, loot, and destroy buildings, with the promise that we won’t push for prosecution, and this is the thanks we get? We allow them to extort business owners for protection money and attack the police as we cheered them, and now they have turned on us. If this happens again, we will seriously consider having the local police start doing their job, instead of us continuing to allow these empty-headed entitled millennials to behave like spoiled toddlers on crystal-meth!”